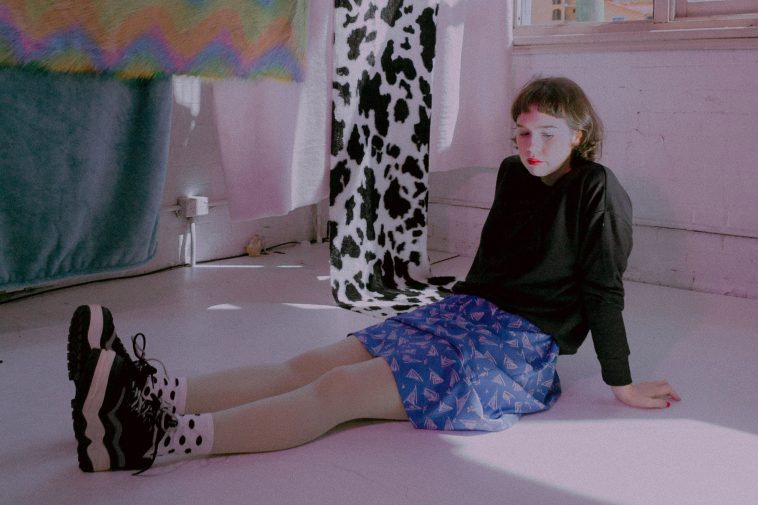 Fritz is back with a new glistening pop banger. Picture: Lazy Bones.

Following on from the release of the 2019 banger Jan 1 Newcastle-based songwriter Fritz (aka Tilly Murphy) is back with a new single and calling it an ‘ear worm’ would be an understatement.

The track, Arrow, is an almost perfect slice of power pop that recalls the likes of ’90s Oz outfits like the Falling Joys and The Clouds and even a less ‘grungy’ Kim Shattuck and her US punk outfit The Muffs.

While Arrow bounces along with some truly head bobbing and sunny melodic lines, lyrically it’s a much different story with Fritz well and truly wearing her heart on her sleeve for this one, which was written about a former flame.

“Arrow’ is the most brutally honest song I think I’ll ever write. I never usually have this much anger and regret in my songs,” she said.

Check out Arrow below

“I can be sad and mad about the situation all I want (and I was for a very long time) but I’m also thankful for what happened because I believe it made me a far stronger and more independent person.”

The single drop coincides with Fritz inking a deal with Inertia Music. Fritz had previously worked with Inertia imprint Break Even Recordings who released her 2019 7″ Ghostpoke.

For the uninitiated, Fritz has keen kicking numerous goals since the release of her stunning self-titled long-player in 2017.

Her glistening noise-pop quickly caught the attention of the nation’s tastemakers and with band in tow, has been keeping busy with headline shows around the country as well as plumb supports with the likes of Middle Kids, WAAX, and The Amazons.

Fritz has also performed on some of this country’s biggest festival stages including Yours & Owls, Laneway and Groovin The Moo, not to mention showcases at Brisbane’s Bigsound and SXSW in Austin, Texas.

Arrow is available now on all streaming platforms.