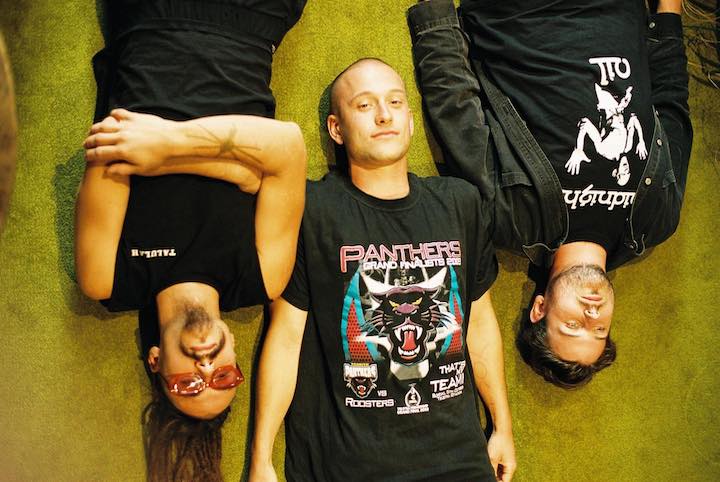 Dave the band is back with a new single! Picture: Thom Mitchell

After dropping a perfect slice of power pop with Get Smart back in March, Newcastle rockers Dave the band is back with yet another banger.

The three-piece’s latest effort Fine, picks up the pace a tad from the last single veering into blistering punk-rock insprired territory but still underpinned by the same indie power pop sensibilities these guys are known for.

““Fine! is my idea of what it sounds like when you’ve got a million things running around your head and you’re telling yourself that it’s going to be OK when you know it won’t,” frontman Noah Church said.

“It’s like a cathartic release when we play it live and it felt the same when we tracked it in the studio. I’m pretty sure we did it in one take.”

Check out Fine! below

Fine! is the latest preview of what we can expect from the band’s long awaited long-player Slob Stories which will be out on August 28.

Produced by famed US knob twiddler Steve Albini (The Pixies, Nirvana), if this and the previous singles Get Smart and Ultrahard are anything to go by Slob Stories is going to be an absolute doozy!

The band has been busy laying a solid foundation with a string of quality EPs including the 2015 debut Sunny Days In Winter and 2018’s brilliant Never Yoch Alone.