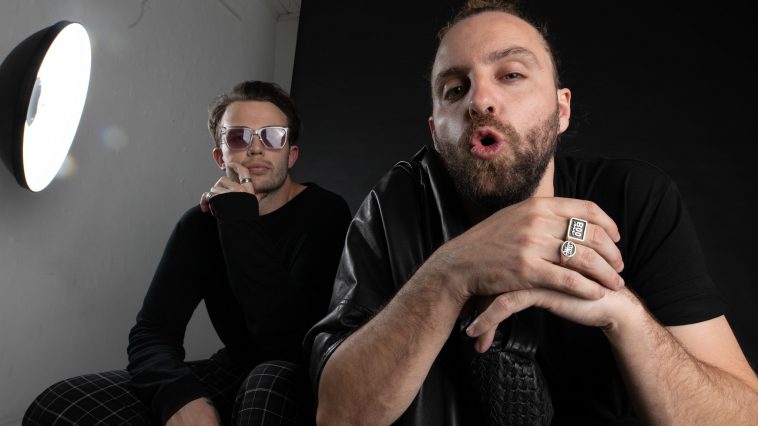 The boys have dropped Take A Look a confident, ethereal and smooth synth laden track that will feature on the band’s highly anticipated second album.

The single is Boo Seeka’s first release under new label Daily Nightly Records and with new management company Untitled Group and the band revealed the message in the song couldn’t be more apt.

“Take A Look was a simple message to ourselves that we should have listened to a long time ago, and with it we’re excited to turn an inspiring new leaf,” they said.

Check out Boo Seeka’s Take A Look below

The single follows a trio of tracks – Moonlight Mile, Midnight Run and Rush – Boo Seeka dropped back in 2019 and is they’re anything to go by this second album is definitely going to be oner to write home about.

They have been busy working on the record with producer Matt Bartlem (Matt Corby, Lastlings, Jarryd James, and as Ben Gumbleton revealed to Newcastle Live last year, fun has been the operative word in the studio this time around.

“There really was a lot of pressure surrounding the first record – pressure that was put on by us and pressure that wasn’t really needed, and I guess a lot of that had to do with us trying to write and record while also adhering to a full-on touring schedule,” he said.

“This one [next album] we just want to be fun so I guess we are just doing what we feel rather than think too much about things.”

Boo Seeka’s 2017 debut Never Too Soon was met with global acclaim with triple j describing the record as a “beautifully crafted, worldly-sounding body of work”.

The album debuted at number 8 on the ARIA album charts and earned the home-grown heroes coveted spots on esteemed festival lineups Beyond The Valley, Groovin The Moo and Splendour In The Grass as well as selling out numerous headline tours across Australia, North America and Europe.