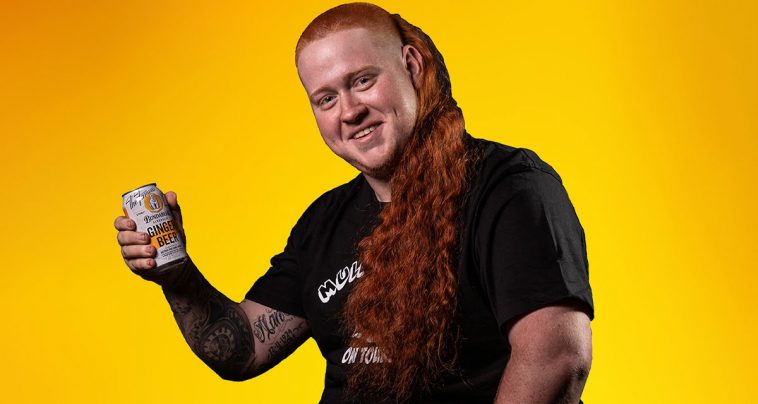 Mulletfest has been searching the great southern land for the best-looking mullet since its first event in 2018. This year they’ve teamed up with Bundy Ginger Beer on a worldwide hunt for the most spectacular ginger mullet.

And let’s face it if you are a redhead rocking a mullet you already have the confidence they’re looking for in a winner.

Teaming up with a company as iconic and Australian as the Mullet itself, Bundy, Mulletfest will help celebrate the release of their new alcoholic Ginger Beer by tracking down a flame-haired superstar.

The contest is open to anyone in the world who is unable to get to one of the many Mulletfest events happening around Australia in 2022.

Entries will be online and judged by a Mulletfest panel. One winner will be chosen and will earn themselves a spot in the grand final in December.

As a massive bonus, they will also get a ginger care pack from Bundaberg Rum.

You must be over 18 years old to enter and a natural redhead. Entries will require photos and a 60-second entry video.

The search is open now until 1 November 2022. To enter head to mulletfest.com.au.