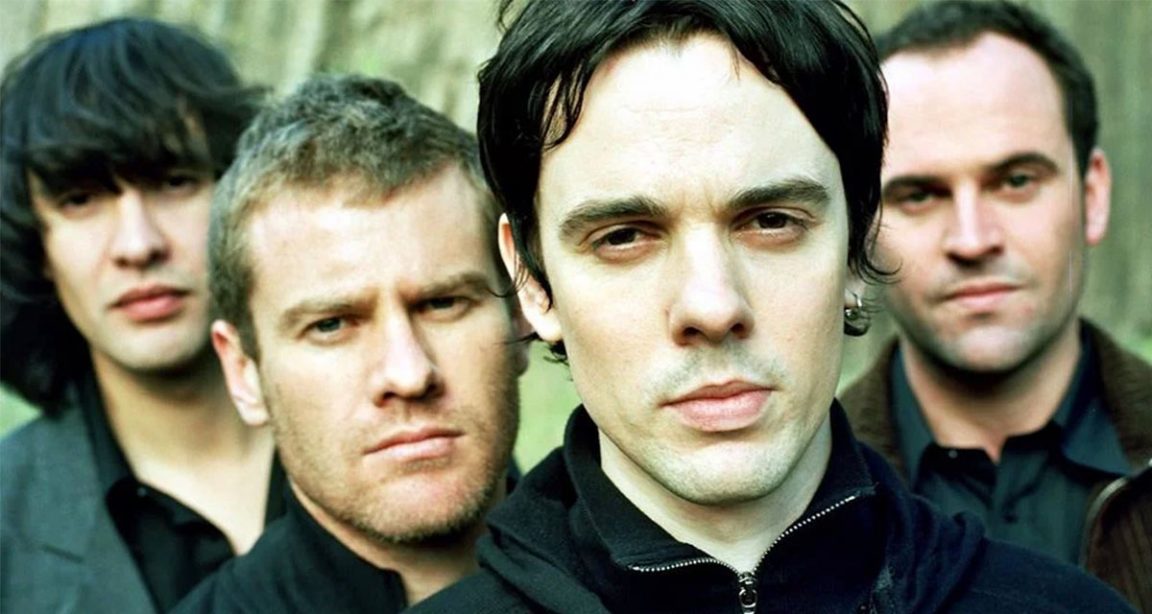 It’s been 20 years since the album Five Star Laundry launched Motor Ace to the world.

Today, the Aussie band have announced a 20th Anniversary re-issue and a tour that will see them play the Cambridge Hotel in Newcastle.

Frontman, Patrick Robertson said the band is pumped for the album’s anniversary and to be hitting the road to play some shows.

“For us, it’s a privilege to be able to play these songs to a willing audience after twenty long years since the release of the album, and we can’t wait to finally reunite with you all after a hard couple of years.”

Five Star Laundry went gold within the first month of going on sale in Australia and for years after you couldn’t turn on FM radio without coming across a Motor Ace track especially the massive single, American Shoes.

“It was our first record and we didn’t take it for granted, we knew it may be our one and only opportunity. The first record has an advantage over the others – songs are written over a longer period of time and can be fine-tuned at live shows” Patrick said.

The band backed up the debut with their sophomore Shoot This in 2002 which spawned the single Carry On.

The 20th Anniversary edition of Five Star Laundry is set for release on 5 November. Tickets for their show at the Cambridge Hotel in Newcastle on Saturday 18 June 2022 are on sale this Friday 8 October at 1 pm.

Hit livenation.com.au to find out more.