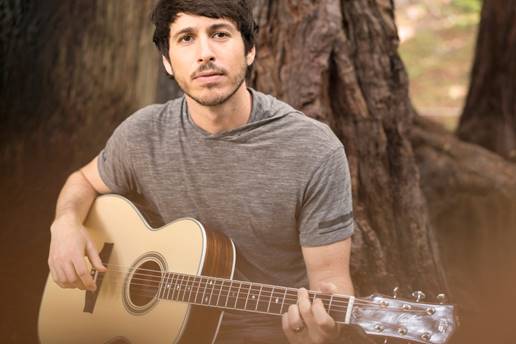 Newcastle may have missed out on getting a show as part of Morgan Evans’ upcoming national tour, but that doesn’t mean the proud Novocastrian has forgotten about his old stomping ground.

The country music superstar will be hitting up the Lucky Hotel on Wednesday 26 June with ALL proceeds going towards the John Hunter Children’s Hospital.

The gig is part of Southern Cross Austereo’s annual fundraising drive, Give Me 5 For Kids, which has raised more than $25,9 million nationally over the past 25 years.

“It’s so exciting that Morgan will be performing in Newcastle ahead of his world tour. We get in before any other city in the world, which is fantastic,’ Triple M breakfast duo Tanya and Steve said.

“He told us when he came back to Newcastle, he wanted it to be special…and special it is. When we mentioned Give Me 5 For Kids, Morgan didn’t hesitate!”

As a testament to the love this town has for Morgan as well as for a great cause, tickets for this one-off event went on sale yesterday and sold out within an hour!

However, Morgan fans can make the trip to Sydney on Friday 18 October for an all ages show at the Enmore Theatre.

Selling out venues globally, Morgan has previously toured with the likes of Taylor Swift, Alan Jackson, Dan + Shay, performed on America’s The Bachelorette (ABC), and torn up stages at some of the world’s biggest music festivals, including C2C UK and Australia’s largest country-roots event, CMC Rocks in Queensland.

Morgan is currently riding high on the release of his single Young Again from his latest long player Things That We Drink To.