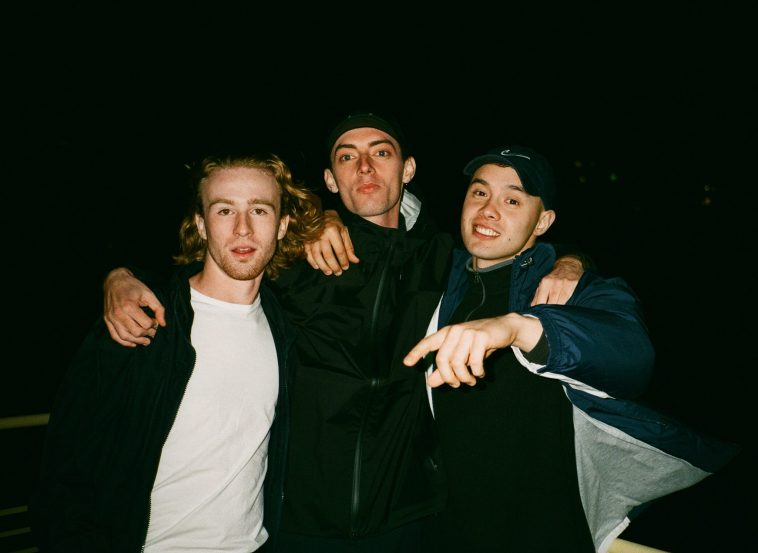 Now, the three-piece will be hitting up the Cambridge hotel this week in support of their recently released debut EP Bad Posture.

Not wanting to pigeonhole themselves into any genre corner, Shady Nasty snatch elements from hip-hop, industrial and punk to create a knotty, anxious and layered sound.

In fact, Triple J DJ Dave Woodehead said in his appraisal of AA: “Shady Nasty coming back with an absolute BELTER! Still cool, still menacing, they’re like the cool teenagers I saw hanging out in the park when I was a kid. They scare me, but I wanna hang out with them SO BAD!”

Check out Shady Nasty’s AA below.

The track has enjoyed a fair bit of international love as well, including The Fader’s Best Rock Songs of the Month (alongside Soccer Mommy, King Krule, and The 1975), a video premiere in Kerrang as well as being featured in Stereogum.

It’s been a similar story on home soil too with the track nabbing a slot on Purple Sneakers’ 10 best songs of the week and an A rotation slot on FBi Radio.

Capitalising on all of the current hubbub, the boys are hitting the road and a substantial East Coast tour before jetting off Stateside for SXSW and the New Colossus Festival.

Catch Shady Nasty at the Cambridge Hotel on Thursday 27 February. Get your tickets here.