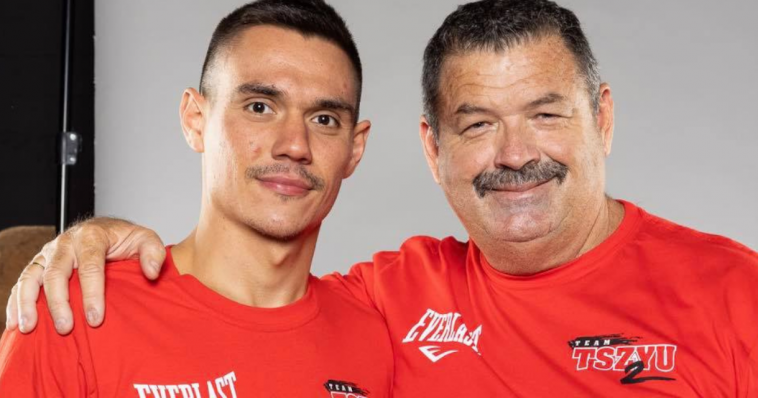 The upcoming clash between Tim Tszyu and Michael Zerafa has hit a major snag with the latter pulling out of the anticipated bout.

In a statement issued by Tim’s promoters No Limit Boxing on Wednesday, it was confirmed that the Victorian fighter had officially withdrawn from the contest to be held at the Newcastle Entertainment Centre on Wednesday 7 July.

“We knew from the moment he looked Tim in the eyes at the press conference and went quiet that he never wanted this fight,” No Limit Boxing CEO George Rose said.

“I knew it. Tim knew it. Australia knew it.

All is not lost, however, with No Limit Boxing also confirming that Toowoomba-based fighter Steve Spark (12-1, 11 KOs) has stepped into the breach.

“We said rain hail or shine, Tim Tszyu was fighting in Newcastle on July 7 and that’s exactly what’s going to happen,” George continued in the statement.

“Full credit to Steve Spark for taking this fight at short notice.”

Steve said he was excited to step up to the plate.

“I’ve dreamed about fighting Tim Tszyu and obviously this has come a little bit quicker than I expected but that’s a good thing. I’m fit and I’m ready and I’m coming to Newcastle to win.

“This is Cinderella Man, this is Rocky! This is my golden ticket.”

Tim was also quick to thank Steve while adding that his new opponent will be no pushover.

“He has power, stamina and keeps the pressure on. I know he’s coming to hit and hit hard,” he said.

“I’m expecting that and much more next Wednesday night. It’s going to be a great fight.”

According to the SMH Team Zerafa pulled out over COVID-19 health concerns.

Also on Newcastle LIve
TSZYU VS ZERAFA: The war of words has begun
Newcastle pubs push on in spite of pandemic restrictions
Dine and Discover extended to August and expanded to include takeaway
YouTube rabbit holes worth diving down!