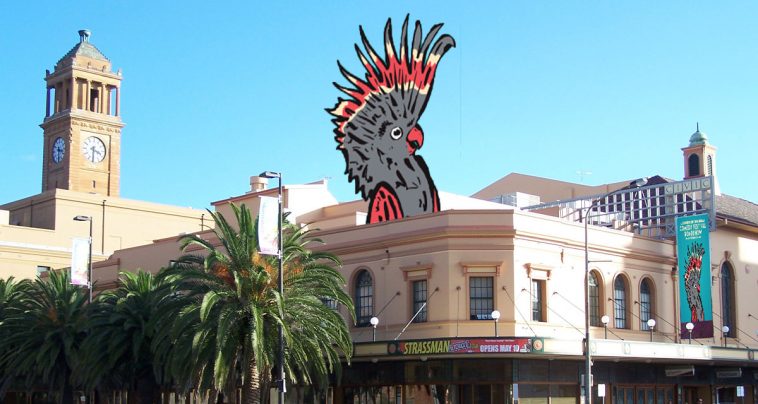 The Melbourne International Comedy Festival Roadshow hits the stage at the Civic Theatre Newcastle with an all-new line-up this June long weekend.

For 24 years, the ultimate comedy road trip has home-delivered the freshest and funniest comedians from that year’s festival, and this year is no different.

It’s an all killer, no filler line-up of Australian and international stars and talented newcomers to comedy fans far and wide.

Kirsty Webeck
Kirsty wins hearts everywhere she goes with her upbeat and relatable brand of comedy that is often described as playful, light-hearted and fun. You may recognise her as a regular guest on ABC Radio, from her appearances on TV shows such as Tonightly with Tom Ballard, How To Stay Married, and Metrosexual, or as the host of the incredibly successful lockdown hit Kirsty Webeck’s Zoom Comedy Hour.

Ivan Aristeguieta
Say ‘hola’ to your new favourite comedian. Hailing from Venezuela, Ivan is one funny immigrant. Since moving here 10 years ago, he loves living in the lucky country, and reminding us how weird and funny we are. He has appeared on Have You Been Paying Attention and Hughesy We Have a Problem. In 2021 he reached the pinnacle of Aussie comedy, when his show Piñata was nominated for ‘Most Outstanding Show’ at the Melbourne International Comedy Festival.

Brett Blake
Self-identifying bogan genius, Brett is a whip-smart, high-spirited stand-up who has performed widely across Australia and the UK. A regular sell-out at the Melbourne International Comedy and Edinburgh Fringe Festivals, Brett also starred on Common Sense for Network 10 & has a hand in Melbourne’s Comedy at Coopers Inn.

Steph Broadbridge
Steph is a regular host and headliner at all the Sydney comedy clubs having performed alongside Ronny Chieng, Jimeoin, Matt Okine and Dave Hughes. She has performed at Splendour in the Grass as well as Sydney and Melbourne Comedy Festivals and the Sydney Fringe Festival.

​​​​Patrick Golamco
National RAW Comedy Runner Up, Patrick, is soft-spoken Chinese-Australian comedian and proud IT nerd. In 2022 Patrick was hand-picked by the Melbourne Comedy Festival to appear in The Comedy Zone, a showcase of the best up-and-coming talent from around the country.