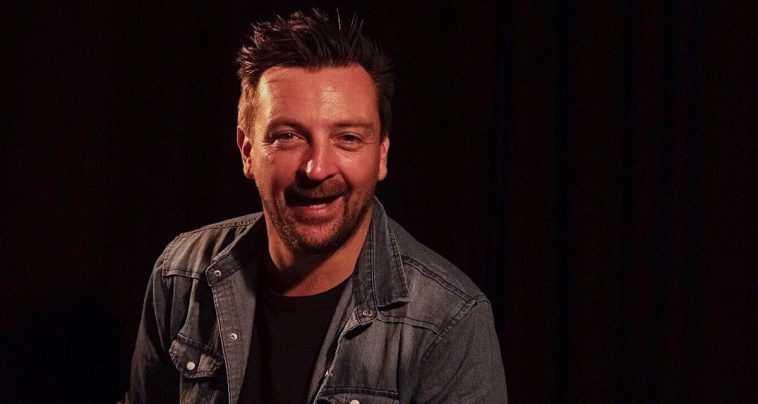 You’ve heard of Panic at the Disco, but what about comedy at the Bowlo?

Well, that’s exactly what will be going down on Saturday, 31 July at Mayfield Bowlo when it hosts three cracking comedians – Steve Philp, Sean Woodland, and Mick Meredith – and some classic club grub.

Ex-pat Novocastrian Steve Philp started out as an actor starring in kid’s stage shows such as Barney the Dinosaur and Blinky Bill and quickly found kids to be on his level of intelligence.

Making the move into stand-up Steve has performed alongside the likes of Carl Barron, The Umbilical Brothers, Adam Hills, Arj Barker and Tom Green, playing to sold-out crowds in the likes of the Sydney Opera House and The Enmore Theatre.

Meanwhile, Sean Woodland was just another Aussie who used to play football, drink beer, and pursue fruitless careers, until he decided to turn on a new leaf and become a standup comedian.

Turns out, his passion for comedy was much more than that of being a public servant. He kicked off into the comedy circuit by winning the Quest for the Best competition and the Crows Nest’s comedy competition in the same year.

Sean’s material is endearingly relevant as he tells comical truths from his own, varied experiences whilst also drawing on a barrage of observational funnies that are befitting of his irreverent and curious persona.

Last, but certainly not least, funnyman Mick Meredith’s shows are a rapid-fire comical commentary of stories, songs, gags and guitarings.

Mick began his musical to comedy journey at the legendary Sandringham Hotel, Newtown in the 80’s playing in rock bands before switching to comedy in the ’90s.

His ability to entertain any audience from teens up to nans & pops is something not every comic can do and surely proves what a versatile act he truly is.

So if you’re up for a night of big laughs, get along to Mayfield Bowlo on Saturday 31 July. Head here for more information.