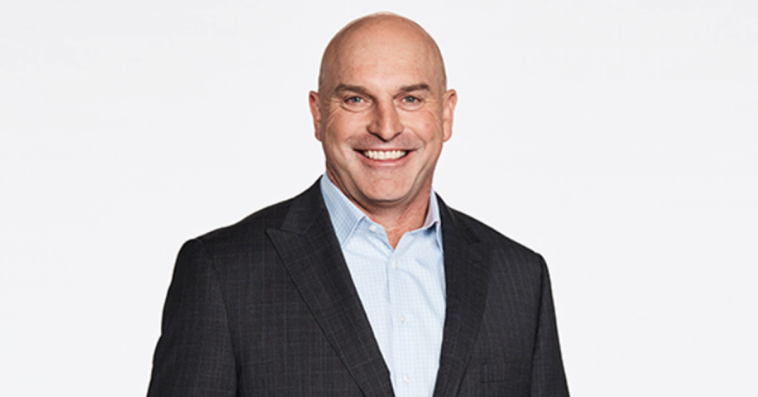 Never one to shy away from controversy, former Socceroo and football commentator Andy Harper has described the Matildas‘ 2022 Asian Cup campaign as “a disaster and a failure”.

The Matildas scored 18 goals in their opening match but didn’t make it past the quarter-finals.

Harps explained his thoughts to Tracy Mac on today’s Newcastle in the Morning.

Newcastle Live Radio · Andy Harper; Where to for the Matildas?
ShareTweet