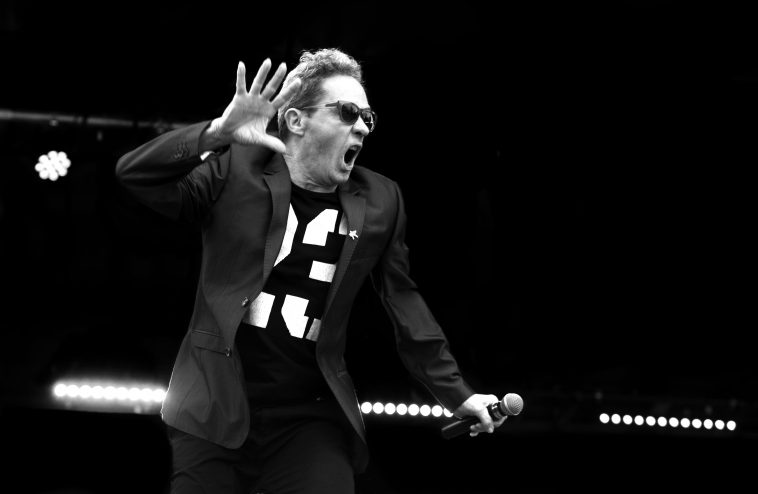 When you’ve been on the road for as long as Mark Gable, you’re going to have some stories to tell.

As frontman for iconic Oz pub rockers The Choirboys, Mark has been at the coalface of the Australian music scene for decades.

Now the frontman and raconteur will be spilling the beans on some of the wildest, most risqué, poignant, and downright hilarious rock and roll stories that he has experienced, or been privy to in a special solo show coming to Lizotte’s this month.

“There’s nothing negative about any of it, though. Everybody deserves respect. Although there’s probably certain people who will go ‘you shouldn’t have told that story’ and I go: ‘but yeah, it was funny,. C’mon! It was funny, Michael Chugg.”

The show Great Australian Rock ‘N’ Roll Stories will see Mark regale the crowd with Oz rock’s tall tales and true, peppering the anecdotes with a selection of Chiorboys hits and more than a few musical surprises.

“When I first announced the idea, Steve Kilbey [The Church] goes ‘don’t you mention me,'” Mark laughed.

“Steve is a really good friend, I love him, and he’s got the most incredible stories but I just can’t tell them. Although I’ve got a rather romantic story about him. Even though there’s tragedy in it it’s still a remarkable story.”

Without giving too much away, Mark will also finally answer such burning questions as the identity of the movie star that the bass player from the Divinyls met under a table at a nightclub, and if Deep Purple was really responsible for Mark walking with a limp.

“Put it down to heresay – it’s my opinion, it’s what I saw, it’s what people told me and most of it is extremely funny and incredibly interesting,” Mark said.

“Some of the stories are so funny and just plain stupid because back then we could do things that nobody else could do because it wasn’t a normal job. We didn’t have to adhere to rules.”

Despite Mark and The Chiorboys having embraced live streaming in the wake of COVID-19, he said that the opportunity to get on a stage in front of a real crowd was an enticing one.

“As of today, I’ve decided to completely avoid people because I keep on attacking them, not in a negative way but in a positive way to entertain them and trying to get a reaction out of them like you would a crowd,” he said.

“My partner Melinda [Schneider] goes: ‘I think you need to perform,’ because I’m driving people bloody crazy. So getting out to perform will definitely do me good.”