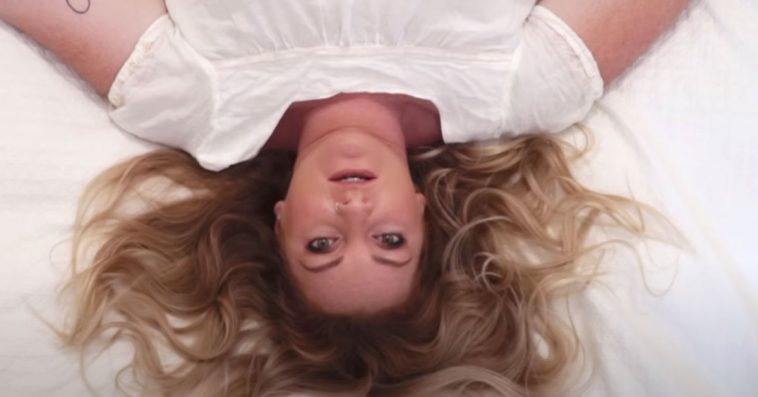 And this time she wants your help to do it.

Natalie has launched a Pozible campaign with a $15,000 target that she says will be used to secure a studio, engineer, producer and to pay all the musicians.

Since the release of Apple & Pride Natalie has worked on the ‘Woman Enough’ project, toured across the country with Catherine Britt.

“I’ve travelled all around Australia some South, some West some Coast and some places where the only food is toast! And I’ve loved every second of it”.

The new album will be produced by Moko Productions in Byron Bay.

“I’m like a kid with a new dance move, a mum with a wooden spoon and a foal taking its first step all WRAPPED into one neat Burrito,” Natalie said on preparations to record the new long-player.

You can Help Natalie make the new album by visiting the Pozible campaign page by clicking here.