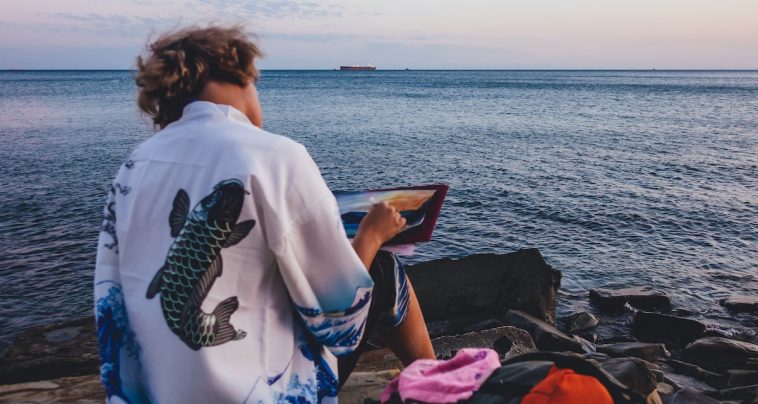 The Museum of Art And Culture (MAC) in Lake Macquarie has launched the first-ever Lake Art Prize.

The prize, which will be awarded every two years, is set to become a hallmark event on the Hunter Region’s cultural calendar bringing outstanding works from the best artists from across the country to Lake Macquarie.

Given MAC’s location, it would make sense that there would be an aquatic bent to this year’s prize and, as such the theme for 2020 is Where There Is Water.

There will be a total acquisitive prize pool of $25,000, with funding made available through Lake Macquarie Council.

The Prize will also include a non-acquisitive people’s choice award which will be valued at $2000 and awarded to the artist that brings in the highest number of public votes during the exhibition period.

The Lake Art Prize is open to all Australian Artists aged 18 years and over and works will be accepted across all forms including sculpture, painting, drawing, photomedia, installation, sound and single or multi-piece artworks.

Entries are open now until Friday 23 October and the winner will be announced on 12 December.

A Finalist Exhibition will run from 12 December to 7 February 2021 and the People’s Choice winner will be announced on 5 February 2021.

Head here for more information on the 2020 Lake Art Prize and to enter.