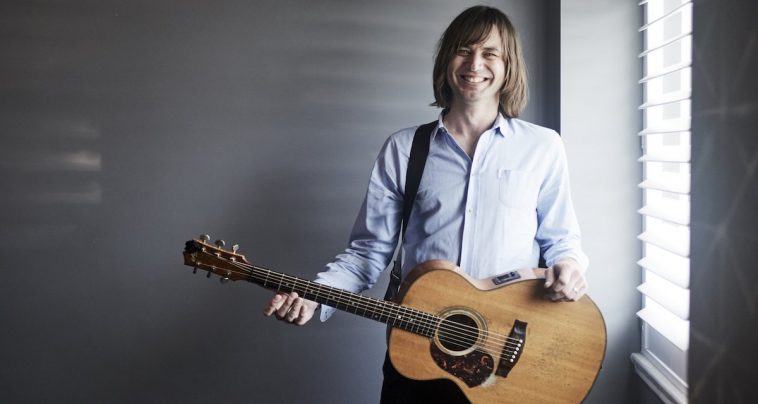 Thursday, 13 August is Left Handers Day so we reckon it’s our duty to shine the light on some of our talented left-handed local musos.

Sure, when you think of lefties from the music industry it’s all Jimi Hendrix, Paul McCartney and Sting. But you’d be surprised at how many of your favourite local players are also left-handed maestros.

Below you’ll find a list of just some of the proud left-handed local musos who’ve been entertaining us with their skills over the years. But let’s not stop here – hit us on Facebook with your favourite left-handed locals.

He’s one of Newcastle’s favourite left-handed musos. And while Mark Wells has played in many acts on many stages across the region his work can be best appreciated by checking out his original tunes.

If you’ve been to a few gigs in Newcastle in the last 20 years there’s a good chance you’ve seen left-handed guitar slinger Lee Rolfe playing in bands like Spook, Cornstalk, Omega Red, Quaan and duos such as The Bad & The Ugly or Brothers Grim.

Prolific local song writer and left handed guitarist, Lachlan X. Morris recently hit us with his new track Stone Unturned and we hear that you can expect a new album from Lachlan in August or September.

When left-handed local Jesse Schadel isn’t pouring delicious Nitro Espresso Martinis from his Brew Bike you can find him on the keys in various acts including the improvisational duo KEYS & BEATS.

You’ll find the left-handed hard-hitting drummer, Travis Suprano behind the kit for the mighty Newcastle band, DV8. You can check out Travis’ playing on the band’s 2016 release, Like It On Top.

Local left-handed independent muso, Luke Bellows actually plays his guitar right-handed, but we threw him on the list anyway. You can check out his music here.