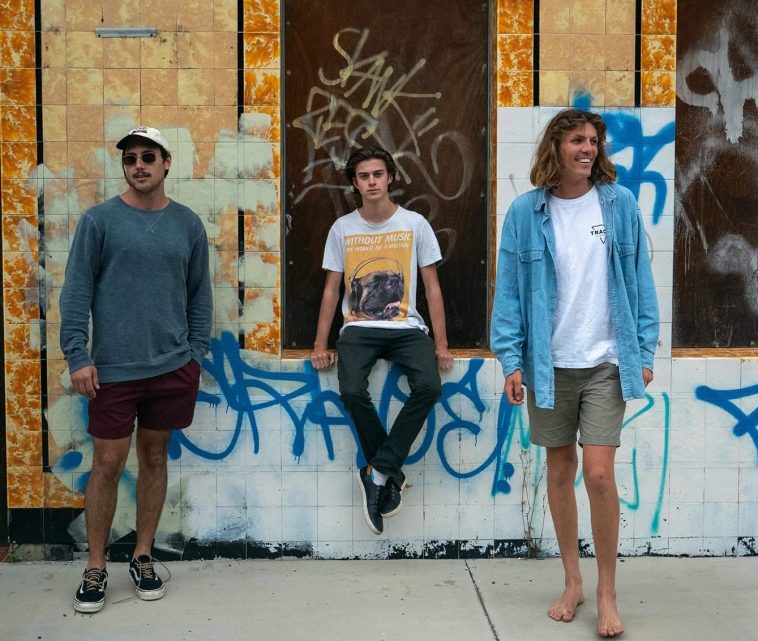 The may’ve only been a ‘thing’ for a little over a year, but Newcastle three-piece Cooks and Bakers are already turning more than a few heads thanks to their infectious brand of indie rock.

The band’s debut single, Don’t Hold Your Breath, has enjoyed more than 30,000 streams on Spotify since its release in April last year and the band have already nabbed some high profile support slots with the likes of Luca Brasi, West Thebarton, and Thundamentals.

“We were really surprised with the reception the first single got,” bass player Nathaniel Duggan told Newcastle Live.

“It got 1000 streams in the first couple of days and Spotify added it to some recommended playlists, which was great.”

Captialising on that early success, Cooks and Bakers have just released their second single Cage, which hit streaming services on Friday.

However in a tacit acknowledgement that these lads are on the right track, after dropping the single on Unearthed, Cage reached number 10 on the overall Unearthed chart and number four on the rock chart after just three days.

The track itself is an unabashed earworm, influenced by the likes of Nothing But Thieves and Ocean Alley, underpinned by a soulful rolling groove and soaring chorus.

Nathaniel said that while the song had been in the band’s set for some time, some extra work was needed to give Cage its moment in the sun.

“We wrote it a while ago and played it live a couple of times but we were never really happy with it,” Nathaniel said.

“Then we decided to workshop it a little but and came up with this nice, big, full chorus and now we are really happy with it.”

With two singles now in the ether, Nathaniel added that the plan for the rest of 2019 was to release a couple of singles over the next few months and as much gigging as possible.

Cage is available on all streaming platforms from 12pm on Friday March 29.

Check it out here