Fiercely independent Australian artist, Liz Stringer has played every major festival on the calendar. She’s revered by her peers for her inherent musical talent and low tolerance for bull, and we love that. We caught up with her a few weeks ago to chat about the tour she’s bringing to Lizotte’s in Lambton this Thursday night, September 15. 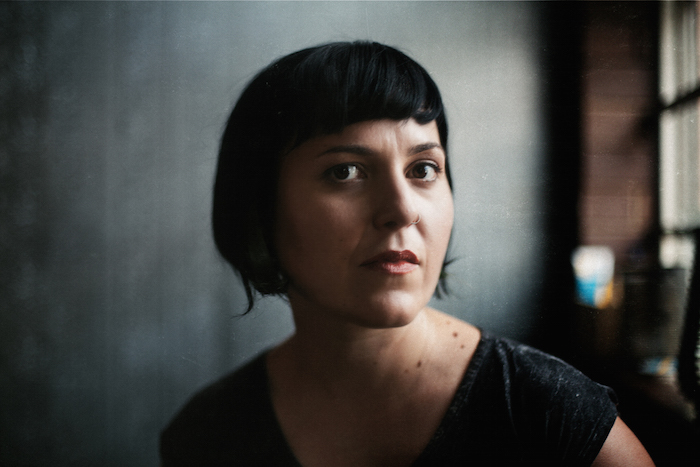 Liz will be launching her stunning new full-length album, “All The Bridges”, with a full band at Lizottes, Newcastle on Thu 15th September.

Liz Stringer was playing piano before she could talk. The dye was cast young. Some argue that she still communicates better with music than with conversation. She grew up in Melbourne, Australia, the youngest of three kids. Her Dad was a music teacher, her Mum a literature and history teacher. The house reverberated with music of some kind constantly. There were instruments and books on every surface. And the backyard was littered with Aussie rules footies, cricket bats and tennis racquets. Ball sports and art. It was a good way to grow up.

At thirteen Liz won a music scholarship to an elite private girls school. She spent a few years there, making the most of the grand pianos and the sports facilities. It was a supportive, but rigid, environment. It was against school rules for students to eat in their uniform when not on school grounds. What the actual fuck. At fifteen she started playing guitar. At sixteen she went to Germany, started a band and recorded her first demo with those boys. Onto cassette. She’s declined to divulge the name of that band. Too embarrassing, she reckons. She cut her performing teeth in Germany. And learned how to drink beer and smoke cigarettes. Everyone smoked back then.

She returned to Melbourne, went to her local high school, and began to write more and more songs. Tripping on acid in her mates’ shed, drinking cold beers on hot summers days in the park next to her school. The guitar went everywhere with her.

After she finished high school she went back to Germany, picked up the band where they’d left it, borrowed a black Fender Stratocaster and a Bassman amp, secured a rehearsal studio in a World War II bunker and rehearsed religiously over the next three years. They played a few gigs. And had a lot of fun.

Then she went to England. To follow love, and obtain enough work to sustain her continuing life in Europe. She learned how to barkeep, she wrote more and more songs, played some solo shows and began to focus on the acoustic guitar again.

2003 she was back in Melbourne. And by 2006 had made her first album, “Soon” with her best mate, drummer Adam May. Ten years later it’s 2016 and she’s released four subsequent albums and is about to release her 5th studio record. She recorded it in Portland, Oregon. She wanted adventure again. She needed it. And she also fell in love. With Canada. So she started to plant roots and now she has a record deal and a bunch of beautiful friends there. She also gets back to her mob in Germany as often as she can.

She’s toured around Australia perpetually for years. She’s played every major festival. She’s revered by her musical peers for her inherent musical talent and low tolerance for bullshit. She neither has, nor wants, industry attention and validation. She’s a musician. It’s pretty simple, really.