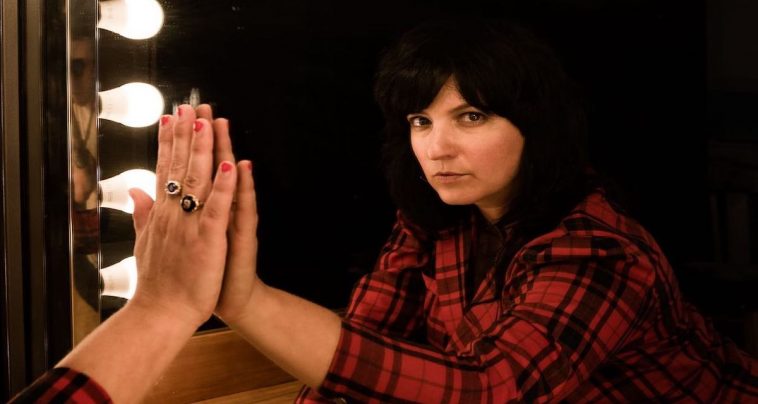 The last time Tracy McNeil and her band The GoodLife visited our fair city, the world was going about its business with a mask-free abandon.

And now, one global pandemic later the ARIA-nominated songwriter will make a welcome return to our part of the world with a show at the Stag and Hunter Hotel this June.

Tracy was last in town to celebrate the release of her brilliant album You Be The Lightning – a whip-smart set of alt-country goodness that drew praise from tastemakers across the country.

The album also secured high rotation across ABC radio and Double J as well as snagging an ARIA nomination for best blues and roots album, and Australian Music Prise nomination and a best country album win at the Victoria Music Awards.

Still riding high on the success of You Be The Lightning and the singles Stars, Not Like A Brother, and Catch You, Tracy will be hitting Newy to celebrate the release of single number four – Match To the Rock.

“I originally wrote Match to the Rock on the piano as a slow, sad, breakup ballad,” Tracy said.

“All it took was one minute in rehearsal, and The GoodLife transformed it into a tropical late 70’s yacht-rock groover. We tracked it late at night and got it on the second take – since then it has held the place as one of my personal faves on the record.

“The band is incredible. So locked in and riding this groove wave which allowed me to just sail across it vocally… it was pure magic to record.”

Following on from Thieves, which took out the best country music album gong at the 2016 Music Victoria Awards, You be The Lightning continues in the same trajectory revelling in a heart-on-sleeve alt-country songwriting with a pop sensibility executed perfectly by her brilliant backing band The GoodLife (Dan Parsons, Brendan McMahon, Bree Hartley, and Craig Kelly)

“We basically took the same approach to this record to Thieves in that I wrote all of the songs and took them to the band who gave each song its vibe – they are all such wonderful songwriters in their own right,” Tracy told Newcastle Live in 2020

Catch Tracy McNeil & The GoodLife at The Stag and Hunter on Friday 4 June. Get your tickets here.