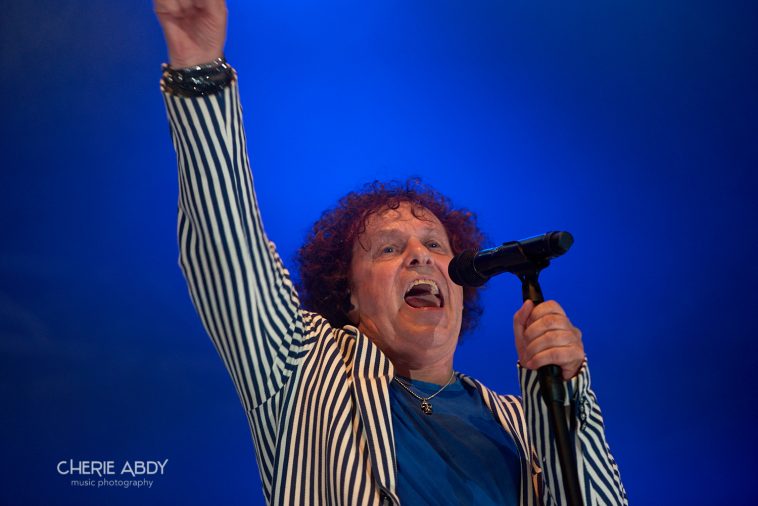 Leo Sayer performing at Live At the Foreshore on Saturday. picture: Cherie Abdy

He may never have gotten overly political throughout his 40-odd year career, but hitmaker Leo Sayer could not contain his ire over NSW Premier Gladys Berejklian and her perceived ‘war’ on festivals and live music across the state.

Speaking to Newcastle Live ahead of his bravura set at Live At The Foreshore on Saturday, the 70-year-old You Make Me Feel Like Dancing hitmaker did not mince words in his assessment of the NSW Liberal Party leader.

“You silly f***ing woman,” Leo said. “There is a bigger thing than just supporting business and housing development – you’ve got to make people happy.”

“I know that she is concentrating a lot on sport and sport is very important but we don’t need a lot of new arenas – what we need to do is get Sydney back as a cultural hub.”

Leo who became an Australian citizen in 2009 and now calls the Southern Highlands home, added that it was the vibe of the state, particularly Sydney that first attracted him Down Under, a vibe that is being lost – thanks largely to the lockout laws that that have been in effect in Sydney in February 2014.

“When I used to come down here, and what made me move to this place, was that it was one of the most free and easy and open cities in the world and, you know, if you had jet lag, you could go out at 2 o’clock in the morning somewhere – there would always be a shy little bar and you didn’t have to wake everybody up.

“We lost that and now the threat for festivals and venues is really worrying.”

Leo said that he believed live music fans across the state had a duty to make their voices heard on the issue of live music.

“Let’s look at it a bit like Brexit in England,” he said. “Maybe it won’t happen if we lobby hard enough and all of the people who love live music – not just the players or the roadies or promotors but audiences as well, I think that we can win.

“Sorry, Gladys, but you’ve got it dead wrong on this one.”

While you might forgive Leo for wanting to rest on his laurels after four decades in the studio and on stage, the When I Need You star is, if anything ramping up activity in 2019 with a new album Selfie and memoir in the works.

Leo said that the album which was recorded on his property in the Southern Highlands was a true solo effort with the singer tracking the album by himself.

“I thought, why can’t I make an album all by myself – and it’s turned out to be the biggest challenge but it has been a very interesting and rewarding experience. It should be out around May or June.”

As for the memoir, titled Just A Boy, Leo said that he would not be pulling any punches.

“It’s all there, warts and all,’ he said. “There’s been quite a few adventures and on some of them I got myself into some dodgy s**t so it’s all there.

“The main thing about doing a book that is so great is that at last you get a chance to set the record straight because so much has been written about me over the years which is not quite right.”