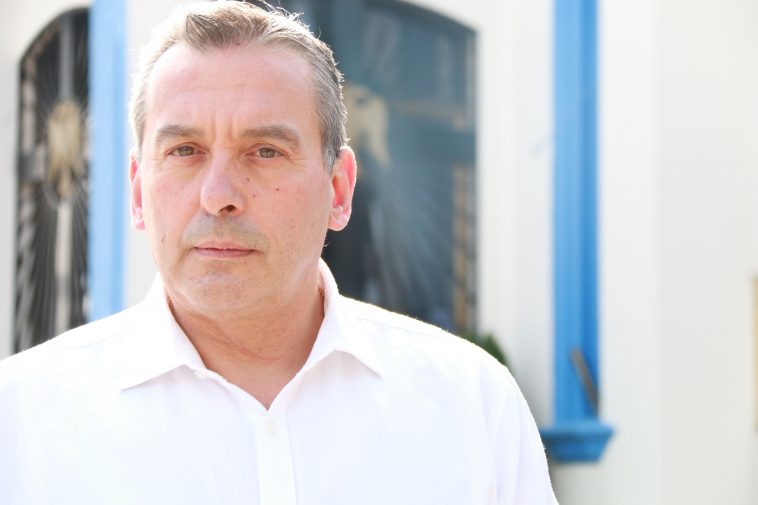 Award-winning author Christos Tsiolkas will be in our neck of the woods this week to launch the program for the 2020 Newcastle Writers Festival.

Christos will visit the Civic Playhouse on Thursday 20 February to discuss his latest novel Damascus with Australian, writer, director, and performer Ailsa Piper.

The event will also touch on the power and importance of conversation as well as the themes that have piqued Christos’ interest throughout his career – power, doubt, religion, masculinity, colonisation, and refugees.

Christos is the author of five novels: Loaded, which was made into the Alex Dimitriades flick Head-On, The Jesus Man, Dead Europe, The Slap and Damascus.

He is perhaps best known for The Slap, which won Overall Best Book in the 2009ommonwealth Writers’ Prize, an Australian Literary Society gold medal as well as being longlisted for the 2010 Man Booker prize and shortlisted for the 2009 Miles Franklin Literary Award.

Prior to the event, Writers Festival director Rosemarie Milsom will reveal what promises to be another stellar lineup for the popular literary celebration, now in its eighth year.

It is expected that a formidable 160 writers will make up the huge 2020 lineup, with a few big names already announced.

An Evening with Christos Tsiolkas is on at the Civic Playhouse on Thursday 20 February. Get your tickets here.

The Newcastle Writers Festival is on from Friday 3 April to Sunday 5 April. Festival tickets will be on sale from 9am on Friday 21 February. Head here for more information visit www.newcastlewritersfestval.org.au