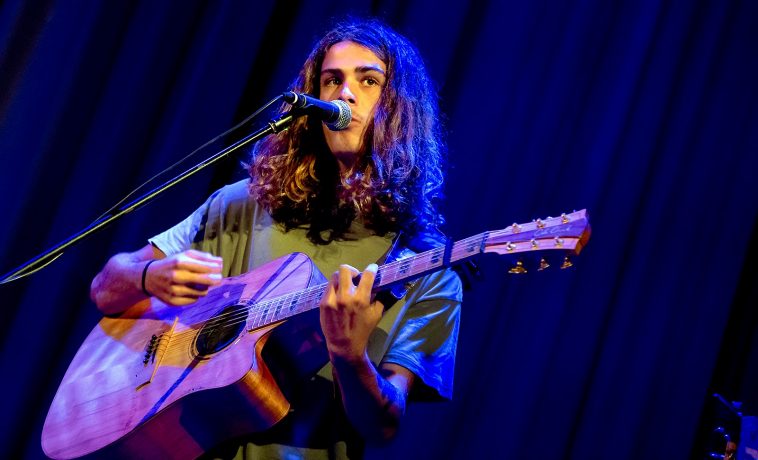 Hot on the heels of the release of his brilliant five-track EP Once More, Newcastle songwriter Lachlan Edwards is coming out of isolation hibernation with two shows this weekend.

Yep, that’s right! The indie-folk tunesmith will be heading to Maitland watering hole The Pourhouse on Saturday 13 June before backing up at the Great Northern Hotel on Sunday 14 June.

Once More is an organic, deftly crafted EP, led by the lush single Little Things and it’s hard to imagine while listening that these five songs were written by somebody who first picked up a guitar in 2016.

It is an EP that showcases Lachlan as a songwriter with a beyond-his-years approach to his craft, both lyrically and sonically.

Check out Little Things below

He’s certainly packed a lot in since his first gig at Lizotte’s back in 2017, too.

When Lachlan first released Little Things in 2018, it hit the number one spot on Triple J’s Unearthed Roots chart and cause Roots n’ All presenter Nkechi Anele to proclaim: “There is something about Lachlan’s voice that makes you forget to breathe when you listen to this song.”

So, if you want to see what all the fuss is about, check out Lachlan Edwards at The Pourhouse on Saturday 13 June and the Great Northern Hotel on Sunday 14 June.