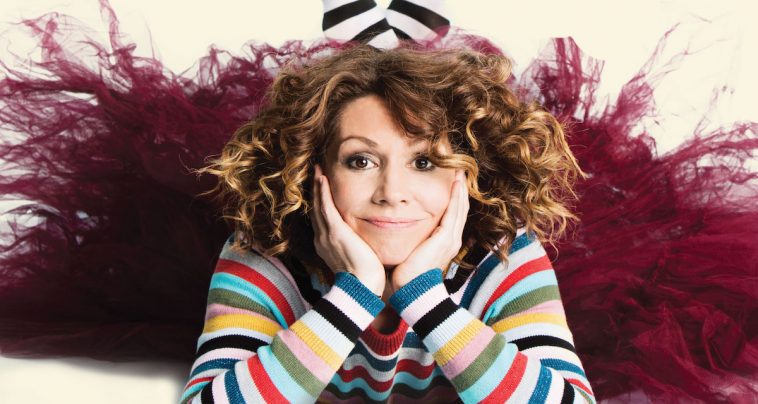 There’s no doubt that, with everything going on in the world right now, we could all do with a bit of a giggle.

Well, if you can’t wait for the upcoming Newcastle Comedy Festival in November, from this weekend you will have the chance to see some of Australia’s most chuckle-worthy comedians delivering never-before-seen liver performances…from the comfort of your loungeroom.

The Comedy SOS series has curated unreleased sets from seven top-of-their-game mirth-makers that were filmed before lockdown to capacity crowds in theatres across the country.

The series will kick off this weekend with the hilarious Kitty Flanagan and the world premiere of her latest stand-up special Smashing which takes a deep dive into such topics as love songs, sex, algorithms, chimps, clowns, physics and much more.

All of the shows are world premieres and one night only, so it looks like the next seven weeks of merriment are sorted!

Hit the links below for tickets and more information.

Nurse Georgie Carroll – The Gloves Are Off
Saturday 22 August