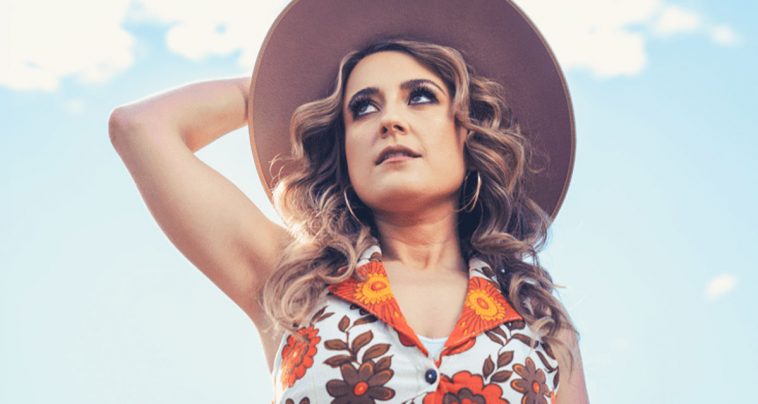 Kirsty Lee Akers has achieved so much in her career.

She’s the only artist to have won three of Australian Country Music’s major prizes and after releasing several successful albums and touring overseas, Kirsty appeared on the hit television show The Block where she and her husband Jesse endured the show’s biggest cheating scandal and a personal loss.

Kirsty spoke to The Good Stuff ahead of her show in Cessnock this Saturday, 30 July about her new album and renovation.