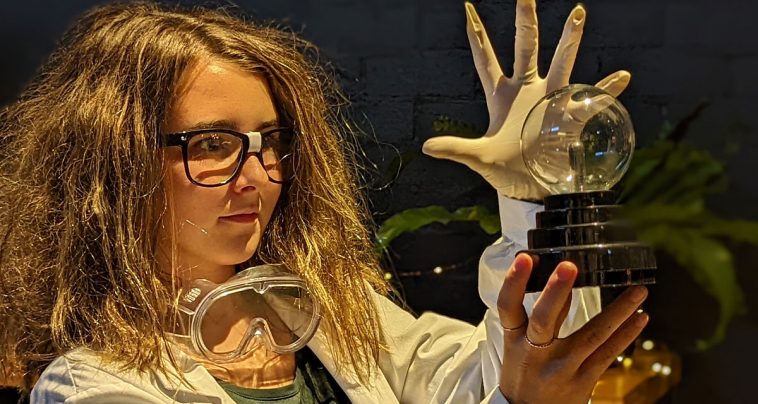 Hunter Drama‘s latest production is just what the doctor ordered for your school holiday entertainment plans.

Kid Frankenstein features a cast full of nutty characters, providing frightfully funny laughs, will the villagers be able to return Frankie’s lovable monster and restore order before it’s too late?

“As well as being wildly entertaining for the children, there are also some very clever pop culture references which are sure to amuse the older members of the audience,” Tim said.

The production is Tim Turner’s first outing as a director, and he is having a ball working with this stellar, talented cast to bring this fun tale to life.

Suitable for young audiences and kids of all ages, the show is presented by 30 of Hunter Drama’s younger students.

HOT TIP: If you purchase the “Five for Four” special deal you’ll get five tickets for the price of four.