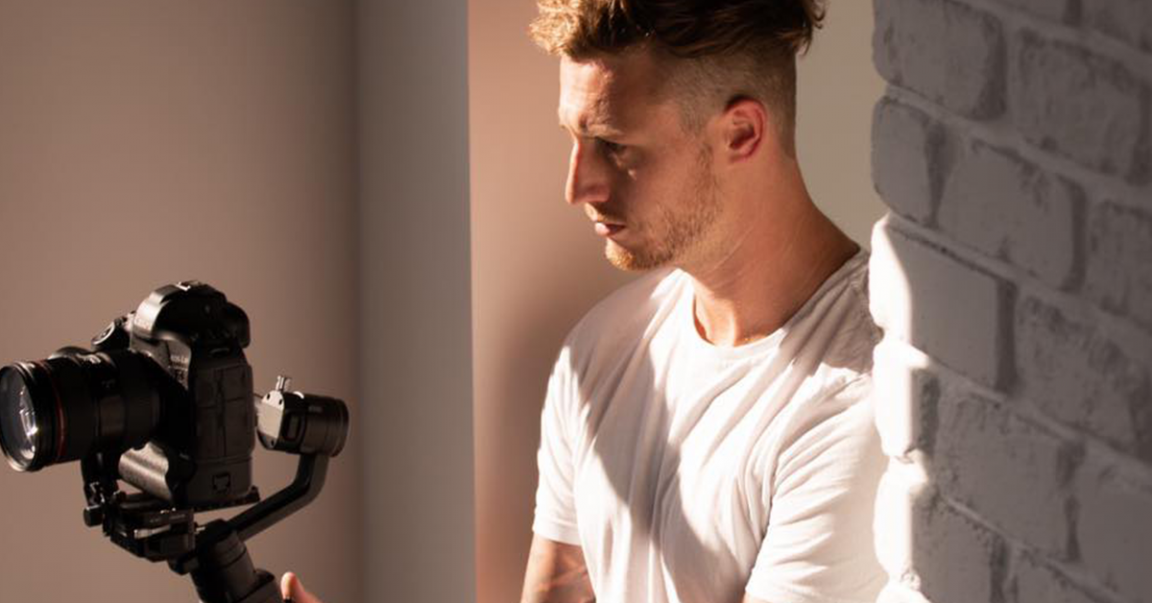 Last year, Novocastrian Jye Currie backed himself, spending his own money to fund the short film Victim which he wrote, produced and directed.

These awards gained Jye the funding to pursue his dreams of becoming a filmmaker and hundreds of Hunter people now have the chance to be involved in his next big project.

Jye will produce his first feature film in Newcastle in June with the release set for the end of the year.

The movie is a psychological thriller which explores the themes of homelessness and fame with the story driven by classical music.

Jye said he will have actors flying in from Melbourne, Sydney, the Gold Coast and Brisbane.

“But it’s not just outsiders who will be in the film, because we are looking for hundreds of extras to take part,” he said.

“Shooting is happening in a number of locations around Newcastle. People need to be at least 18, sign a consent form and participate with dress attire.”

Hunter people who want to have a shot at stardom (or at least their few moments of fame in a crowd) should go to the Facebook group Extras – GFP to register their interest.

Keep following Newcastle Live for all the goss on the film and filming over the next few weeks.