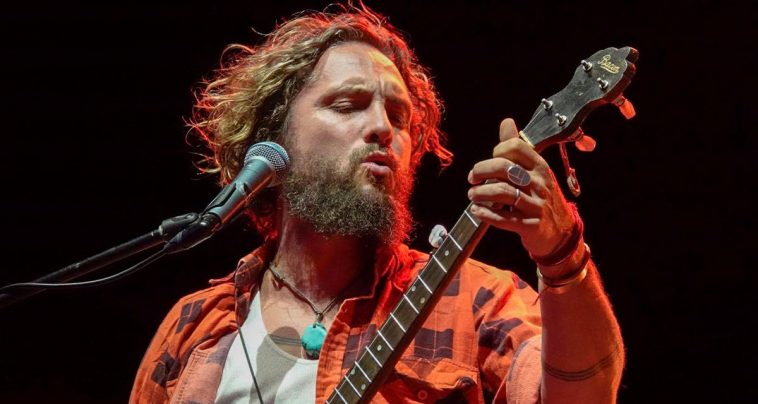 John Butler will headline the Lighthouse Festival at Norah Head in November.

It’s the fifth time the festival has taken over the historical headland overlooking the coastline of Norah Head with its famous headlight.

Hailing from the Northern Rivers of New South Wales, Botts has swiftly built a fanbase spanning over 250,000 Monthly Spotify listeners and over 14 Million catalogue streams in just a few short years.

Central coast party animals, The Sea Gypsies have also been announced on the bill. It’s the third time the band have played the Lighthouse.

They’ll join central coast up and comer Elaskia, who played the last Lighthouse Festival back in January.

The Lighthouse Festival will coast into Norah Head on Saturday 12th November 2022. Tickets are on sale from Monday 6 June at 9am. Visit lighthousefest.com.au to find out more.