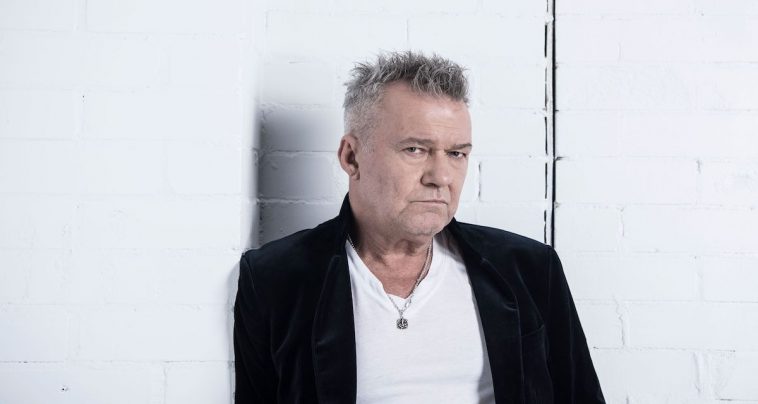 Jimmy Barnes will lead a massive line-up of iconic Oz rock talent when the Red Hot Summer 2021 tour rolls into the Hunter next October.

The Working Class Man himself is bringing a no-fooling’ rock and roll cavalcade, including Hoodoo Gurus, Jon Stevens, Vika & Linda, Diesel and the Living End’s Chris Cheney, to Roche Estate on Saturday 23 October 2021.

With shows on this tour’s first leg selling out at fantastic speed, the announcement of the second run of dates in NSW, VIC and ACT is welcome news for live music fans who have been pretty much starved of gigs for most of 2020.

“Since we announced the first run, we have been contacted daily about when fans in other states will have a chance to attend the festival,m” Red Hot Summer Tour promoter Duane McDonald said.

“We were working on dates for Victoria, New South Wales and the ACT from the very start,  however, we needed to make sure we worked well in-line with Government restrictions to provide the festival in a COVID safe way. We are stoked to be able to announce these shows for our long-time supporters in those areas.”

And this tour boasts a line-up that definitely needs no introduction and, judging by the speed with which tickets for Jimmy’s recent shows at Lizotte’s flew out the door, love for the Cold Chisel frontman in this part of the world is stronger than ever.

The Hoodoo Gurus meanwhile have long held a special place in our hearts for their ability to hold the crowd in the palm of their hand with their distinctly Antipodean sound.

While tracks like What’s My Scene, Like Wow…Wipeout and The Right Time are well and truly etched into the national psyche, these Stoneage Romeos have also dropped three new singles in 2020 Answered Prayers, Hung Out To Dry, and Get Out Of Dodge.

It’ll be a special one for Diesel who will be bringing his special Re-injected 30th Anniversary show to proceedings. This celebratory set will revisit the essence of his groundbreaking debut album Johnny Diesel and the Injectors, including those absolute bangers Don’t Need Love, Cry In Shame and Soul Revival.

The fun doesn’t stop there either with Jon Stevens set to drop jaws with a healthy dose of rock and roll swagger as he pays homage to a formidable career that has seen him front Noiseworks, INXS and supergroup The Dead Daisies.

Vika & Linda have long been revered for their soulful vocals, and their most recent album Sunday (The Gospel According to Iso), which smashed onto the ARIA charts in 2020 at #2, highlights they truly are an Australian treasure.

Their previous release – Akilotoa – Anthology 1996-2004 – hit number one on the ARIA Charts in 2020 also. As inductees in the Music Victoria Hall of  Fame in 2019, they have been nominated for four ARIA awards, and have collaborated vocally on numerous hit albums including three classics with The Black Sorrows..

Chris Cheney is revered as one of the country’s most phenomenal guitarists, and as lead-singer of rockabilly band The Living  End, has been touring the world for more than three decades.

Responsible for penning the smash hit singles Second Solution, Prisoner of Society, All Torn Down and Roll On to name a few, he has released eight studio albums with The Living End and has a massive fan base not only in Australia but also the United States and the United Kingdom.

Get ready, becuae this one will be huge.

Tickets are on sale from 9am on Thursday 3 December through Ticketmaster.