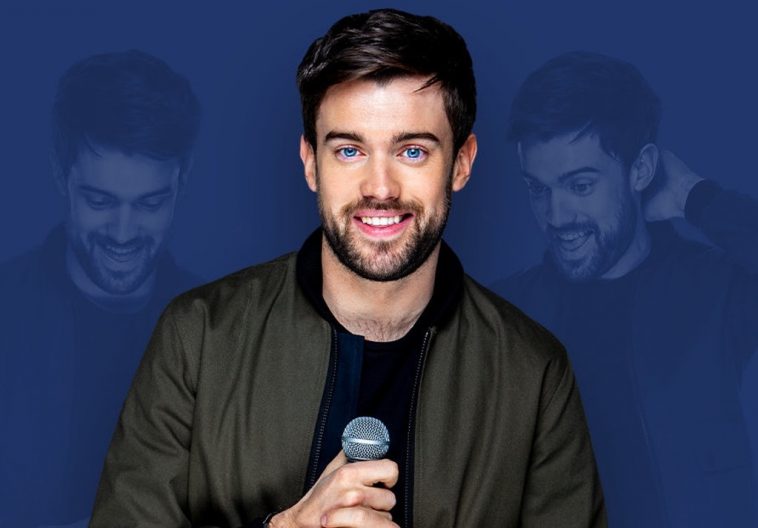 It appears that Newcastle can’t get enough of Jack Whitehall.

The UK funnyman announced a 2020 Civic Theatre show last week and Novocastrians were stepping over their own mothers to grab one. So much so that the show quickly became the hottest ticket in town – selling out in just 24 hours!

Well, in a case of giving the people what they want the affable comedian has announced a SECOND show for Newcastle fans.

Yep, that’s right Jack will play the Civic Theatre at 7pm on Thursday 6 February, and then back it up with a second show at 9.30pm on the same night!

Jack is bringing his show Stood Up to our fair city and with the comedian currently on a massive UK run AND with the likes of The Times declaring “If you’re going to do arena comedy, this is how to do it,” it’s pretty much a free-kick that this show is going to have you in stitches!

Tickets for Jack Whitehall’s second show are on sale now. Head here to get yours NOW because demand is high on this one!

ALSO ON NEWCASTLE LIVE
Komiti sings This Is My Time on his debut single
SAVE THE DATE: Russell Brand will bring Recovery Live show to Newcastle in 2020
IT’S A SCORCHER: Nollsy drops clip for Long Live The Summer…filmed in Shoal Bay!
PARTY TIME: Spiegeltent Newcastle raises the bar with STACKED 2020 lineup