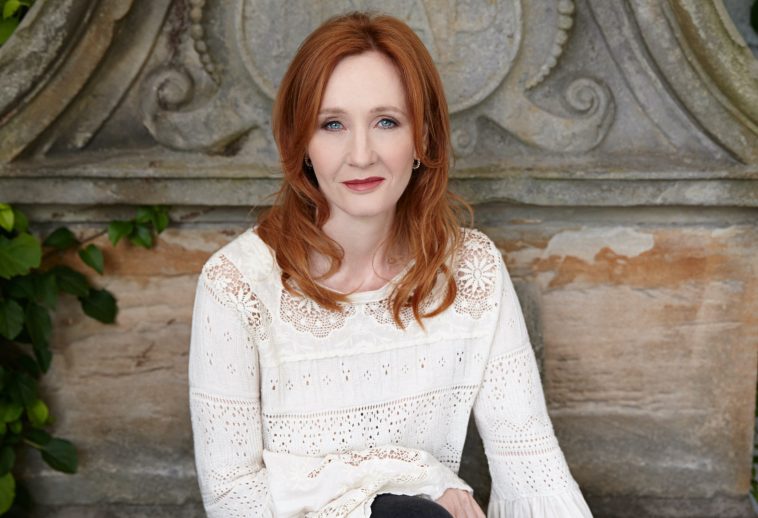 Acclaimed Harry Potter author J.K. Rowling has wowed fans with the announcement that she is dropping her new book online for FREE!

The Ickabog is Rowling’s first children’s book that departs from the Harry Potter universe and she will be publishing a chapter (or two) per day on the book’s dedicated website.

Writing on the site, Rowling explained that the story had been with her for more than a decade and was one she had read to her own children.

“I had the idea for The Ickabog a long time ago and read it to my two younger children chapter by chapter each night while I was working on it. However, when the time came to publish it, I decided to put out a book for adults instead, which is how The Ickabog ended up in the attic,” she wrote.

“Then this lockdown happened. It’s been very hard on children, in particular, so I brought The Ickabog down from the attic, read it for the first time in years, rewrote bits of it and then read it to my children again. They told me to put back in some bits they’d liked when they were little, and here we are!”

The book will be published, in instalments, over the next seven weeks, and the author has issued a challenge for children across the world, yep including Aussie kids, to help illustrate the eventual printed version of The Ickabog, which is due in November this year.

Oh and the author also revealed that when the Ickabog is published, she will be donating all royalties to “help people who have been affected by the coronavirus”

Head here to start reading The Ickabog and for more info in the Illustration Competition.