Newcastle post-punk quartet, Suburban Haze will take to the stage at The Hamilton Station Hotel on April 7 and again at Drone Newcastle on April 8 to showcase tracks from their new release, It Will Never Happen. We caught up with the band’s singer, Paul ahead of the shows.

It Will Never Happen is released today and is available on 12” vinyl and digitally via Spit the Dummy Records. Given the April Fools Day release we thought we’d start out by asking Paul the obvious question. Is this a joke? 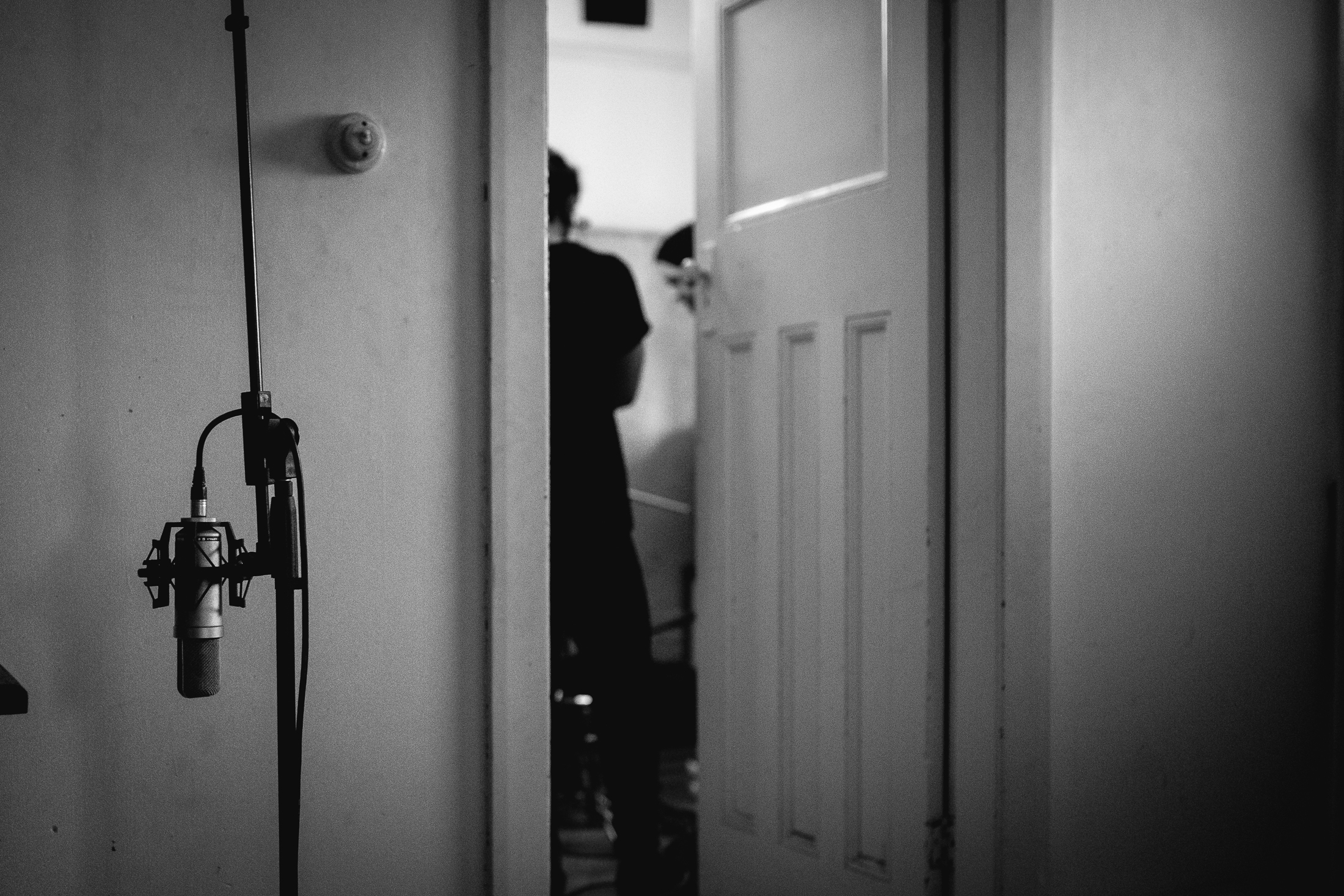 Suburban Haze will be supported at The Hamilton Station Hotel on April 7 by Caveman, Introvert and Safe Hands.

Their show at Drone on April 8 will see Altai, Dog Act, Jacob and Introvert take to the stage before the main show.

You can find out more about Suburban Haze by visiting their Facebook page.