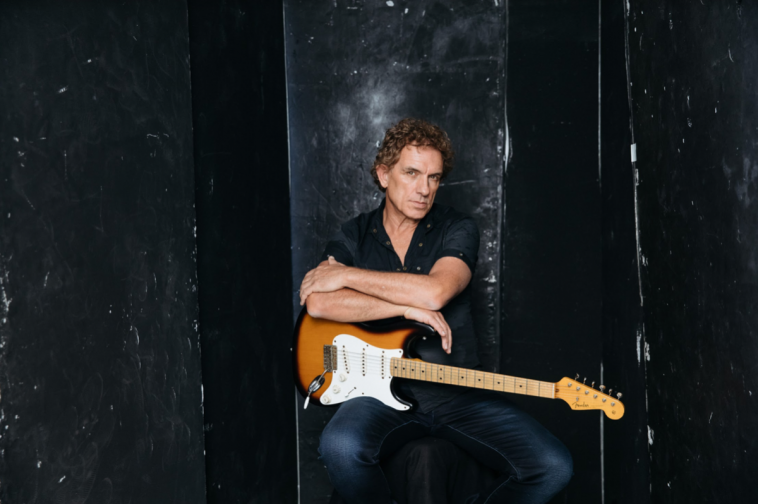 Well, slap our knee-bones to the ground! Ian Moss will hit the road, this summer, to celebrate the 30th anniversary of his classic record Matchbook, and Newcastle is set to get a look in.

The legendary Cold Chisel guitarist will bring this special show to Newcastle City Hall on Saturday 23 November, lifting cuts from the acclaimed debut slab and a selection of classic cuts.

“Like my loyal fan base, Matchbook has been very good to me and it has allowed me to travel and play music that has been embraced by fans all over Australia and abroad. And for that, I am very grateful,” Ian said.

Following on from the unbridled success of Cold Chisel, Ian’s opening solo salvo took the country by storm.

At the same ceremony, Ian won Breakthrough Artist – Single and Song of the Year (shared with Cold Chisel’s Don Walker) for Tucker’s Daughter, as well as being nominated for Single of the Year.

While still uniquely “Mossy”, Matchbook has strong echoes of Chisel. Six of the tracks were written by Don Walker, two were co-written by Ian and Don and one co-written by Moss, Walker and Cold Chisel drummer, Steve Prestwich.

The show will be opened by prodigious 16-year-old Newcastle singer-songwriter Lachlan Edwards who has been pricking up more than a few ears with his lilting tracks These Days and Little Things.

General tickets on sale from 12pm Monday 17 June via Ticketek.