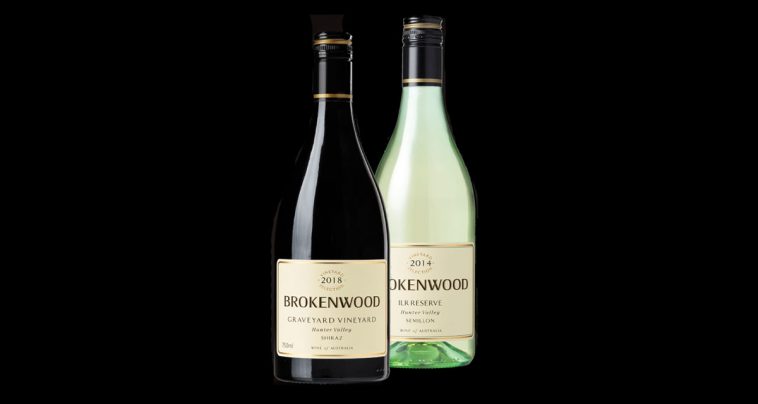 It’s pretty much a free kick that, when it comes to producing top quality wine, vineyards in the Hunter are up there with the nation’s, nay, the world’s best.

Well, that fact has been recognised again with Pokolbin winery Brokenwood Wines taking out three gongs in the 2021 Halliday Wine Companion Awards.

Announced via a live-streamed event last week, the winery’s 2018 Graveyard Vineyard Shiraz was named wine of the year as well as best Shiraz in the Varietals category, while its 2014 ILR Reserve was named as the best overall Semillon.

They say that quality doesn’t come cheap and that is certainly true with these two wine champs.

These aren’t the kind of wines you’re likely to find at a chilled-out weekend BBQ, or being quaffed along with a Woolies antipasti platter while watching The Bachelor.

If you’re keen to see what all the fuss is about, both of these wines are available to pre-order now on the Brokenwood website. The 2018 Graveyard Vineyard Shiraz will be released on 1 November, while the 2014 ILR Reserve will be made available on 1 October.