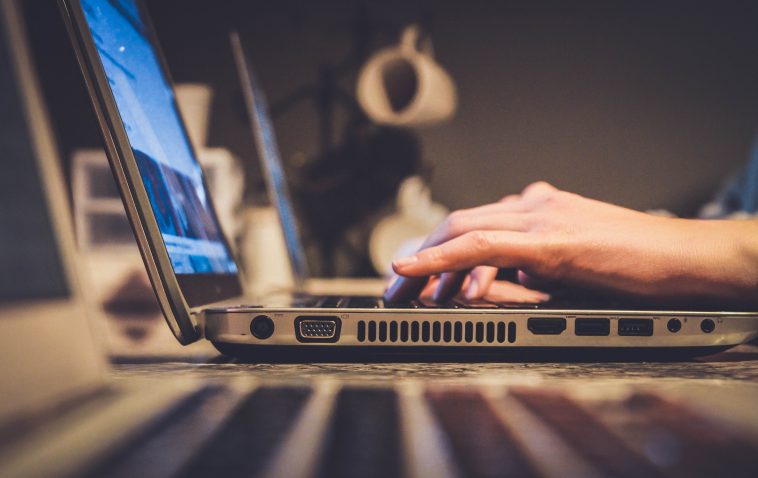 I’ve said it once, I’ll say it a thousand times, social media brings out the absolute worst in people.

But the best (or perhaps the worst) thing about it is, when you put your opinion in a comment thread, it doesn’t take Veronica Mars to track said comment back to the real-life person sitting behind the keys.

When the ABC published an article earlier in the week, detailing how a man was charged with using a carriage service to menace, harass and offend. The long and the short of it, the guy is a right-wing extremist using social media to spread hate speech about the place.

The most interesting thing about the article and the story, however, had absolutely nothing to do with the man, and everything to do with what a selection of the population was posting on Facebook in response to said article.

Personally, I like to believe that Newcastle is a great place. A community packed with kind-minded people, a town where hate speech has no place amongst the beaches, steel and coal.

Although the majority of the comments were what I would call anti-extremism, a fair chunk of the comments, at least before they were deleted, were basically along the lines of ‘snowflake lefties police-state country gone to the dogs’ type lines.

Like seriously? I just think that if you’re posting anything remotely linked to defending this guy, you need to take a good hard look at yourself. His apparent goal was to gun down as many people as he could in a nearby mosque, although according to one poster ‘simply offending someone with words is nothing’.

Another odd observation… people tagging their friends with the adage; oi was this u m8?. As though it’s the next hip thing to be a racist bigot and said friend is also making a habit of threatening people on mass.

I don’t really go to that many parties anymore but is this what the kids are doing these days? Sitting around making memes about what would happen if they walked into a crowded mosque with a machine gun?

Sounds wild. But hey, it really doesn’t belong here in Newy, so if this is your jam, look elsewhere, please. Sure, call me a… what did one poster say… “a leftie who preaches lies from a climate change cult manual”, but that’s just what I think.