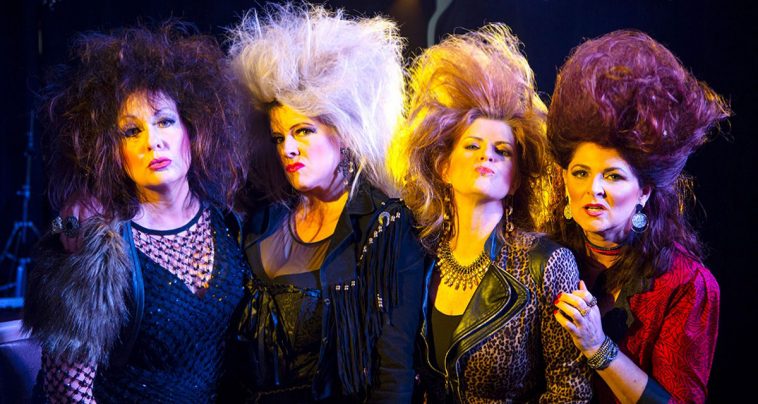 After three attempts (thanks Covid-19), menopausal supergroup, Hot Flush will finally hit the stage for three shows at Lizotte’s this week.

Fresh from their fantasy international stadium tour, the fiery foursome made up of musical veterans Preezie, Jojo, Lozzie and Suzie are reportedly busting to get onstage.

Each of the three shows will be supported by emerging local act Bindi Duo.

Up until this week the band’s videos, directed and filmed by local legends “Duke” Erling Grønhaug and Pete McDonald, have been the only way local fans have been able to see their idols.

Ticket holders will also be able to lay their hands on some Hot Flush merch as the Lizotte’s show which the band say has been shipped in and remains in a secure Carrington facility under constant surveillance.

Hot Flush will play Lizotte’s on 7, 8 and 9 June. While all three shows are almost sold out, there are a few golden tickets left which can be snapped up by contacting the venue. Visit lizottes.com.au for more info.