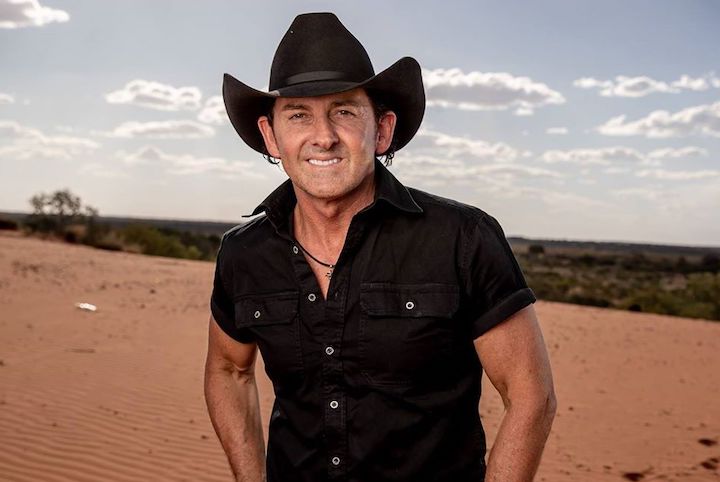 The boy from the bush is back in town!

Yep, that’s right. The official mayor of Hat Town, Lee Kernaghan is extending his hugely successful Backroad Nation tour into 2020 and will bring the party to NEX Newcastle on Friday 1 May.

It was a massive 2019 for Lee, with the release of his critically acclaimed 15h studio album Backroad Nation, and a sold-out Oz tour of more than 40 dates.

That trend is definitely continuing in 2020 for Lee, with the country legend picking up a Top Selling Australian Album Of The Year Golden Guitar in Tamworth. This gong marks Lee’s 38th Golden Guitar – a record he shares with the iconic Slim Dusty.

Lee said that he would be pulling out all stops for the show – presenting an all-killer-no-filler set of greatest hits and new tunes.

“We’ve created a concert event that I hope people are going to really love being a part of,” he said.

“A lot of new design elements have been added with the staging, lighting, and screens plus the hottest band in the land, The Wolfe Brothers will be joining me and opening up the shows with a bunch of their own hits.”

No slouches in the plaudit stakes themselves, The Wolfe Brothers took home four Golden Guitars in 2019 including the big one – Album Of The Year for their fourth long-player Country Heart.

Also joining Lee will be Christie Lamb who is widely regarded as being one of Oz country’s brightest new stars.

Christie has notched up multiple number one hits on the charts, she was the Golden Guitar winner for New Talent Of The Year and in 2018 and was voted CMC Female Artist Of The Year.

Catch Lee Kernaghan at NEX Newcastle on Friday 1 May. Get your tickets here.

ALSO ON NEWCASTLE LIVE
PUPS AT THE PUB! Honeysuckle Hotel to host event that’s gone to the DOGS!
REMEMBERING THE RHINESTONE COWBOY: Darren Coggan to celebrate the life and music of Glen Campbell
SAVE THE DATES: Newcastle Fringe Festival promises an eclectic array of talent
THE MORE THE MERRIER: Gum Ball gets even more BEAUTIFUL with another lineup announce