This Sunday thousands of Novocastrians will celebrate with their Dads. A small way to say thanks for keeping me alive and for all the sneaky lollies you gave us! So why not make the most of it, and take your Dad somewhere special for the occasion?

With music by one of Newcastle’s favourite musos, Daniel Arvidson, the release of a new Murray’s IPA and plenty of space for the kids to run around, it’s hard to go past Murray’s Brewery for the perfect Father’s Day road trip.

HOW TO FIND IT: Murray’s Brewery is located at 3443 Nelson Bay Rd, Bobs Farm

Sydney’s gentleman of blues guitar. Ray Beadle is an exhilarating guitarist, an enthralling singer-songwriter, and an extremely talented performer. Ray was awarded Best Album, Best Song, and Best Male Artist in the 2010 Chain Blues Awards. Ray has appeared at Byron Bay Bluesfest 2010, a highlight for a busy year of performing across Australia. Ray’s last release ‘LOADED’ was released in September 2009 to critical acclaim and airplay. Ray Beadle is the genuine article, his music comes deep from the heart and soul, stirring emotions in people with his guitar genius.

HOW TO FIND IT: Lizotte’s is located in Lambton. Here’s a map to get you there. 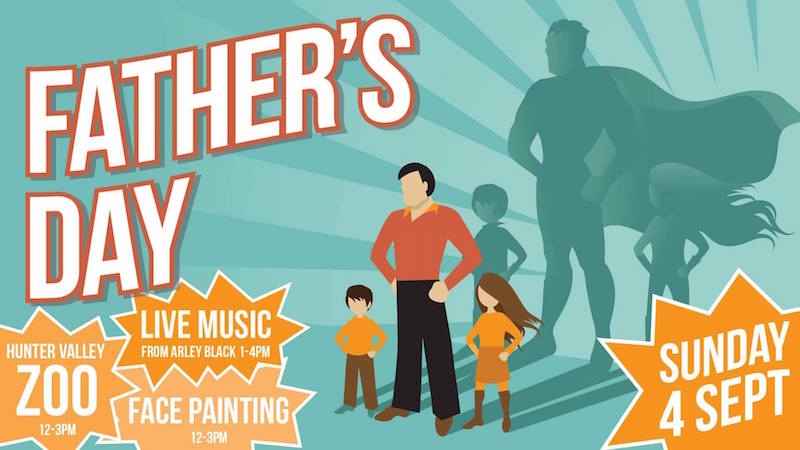 Father’s Day at Harrigan’s Irish Pub will host the Hunter Valley Zoo from noon until 3pm, there’s Face Painting and  Live Music from Arley Black from 1pm too! And if you make a reservation for lunch for Dad you’ll receive a free pint of James Squires!

“In life, most of us take our Dads for granted. It’s not until we stop and take a moment to realise just how much they do for to see how amazing they are. Whether you haven’t seen Dad in years or it was just yesterday, catch up with papa bear and the family at Newcastle’s favourite family pub and tell him how much you love him” – Sydney Junction Hotel

HOW TO FIND IT: SJ’s is located at 8 Beaumont St, Hamilton

Treat your Dad this Fathers Day to a Full Smoked BBQ Lunch or Dinner at The Lucky Hotel! They are also opening for Breakfast on this special occasion to bring you every father’s favourite, the return of the Hog Plate! Then you can keep the party going with LIVE music in the courtyard from 6pm-9pm!

HOW TO FIND IT: Find it at 237 Hunter St, Newcastle 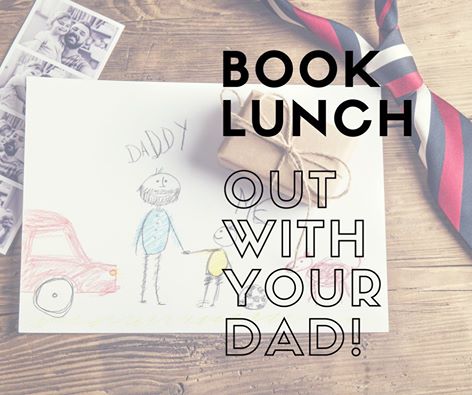 The food genius’ at Sprout Dining at the Crown & Anchor Hotel are throwing open the doors this Sunday, for Fathers Day Lunch from 12pm. It’s great value too, with two courses setting you back just $48 and three courses (cause we want to spoil the old man) for only $58. Bookings can be made on 49271138

HOW TO FIND IT: You can find the Crown & Anchor on Hunter Street. 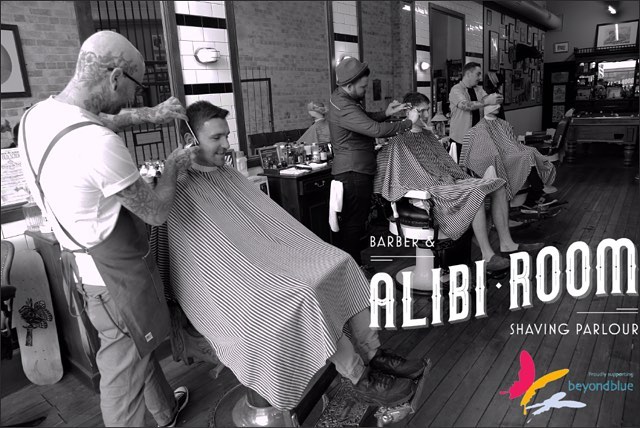 For many, Father’s Day evokes happy images of dads having breakfast in bed and “being surprised” when they unwrap yet another pair of socks & jocks.However, for a a lot of Aussie dads, the first Sunday in September can be a sad time because they won’t spend the day with their children – either as a result of bereavement, separation or divorce. This year, The Alibi Room – will be donating a portion of all ‘gift vouchers’ sold in the month of September to The Beyond Blue organization to help them continue the incredible work they do in our community. It doesn’t take much to make a difference, by purchasing a Father’s Day gift voucher you’ll be helping improve the lives of millions of people in Australia affected by anxiety, depression, and suicide.

HOW TO FIND IT: The Alibi Room is located on Hunter Street. 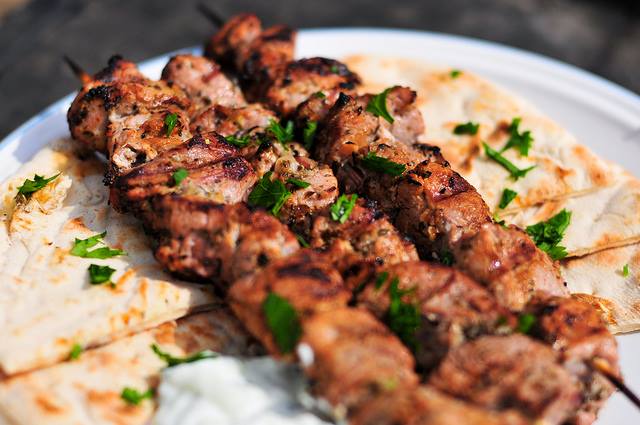 The Greek Community of Newcastle is holding a Father’s Day lunch on Sunday 4th September at The Greek Community Hall (25 Skelton St, Hamilton). Ticket purchases must be made by Thursday 1st September. Get the family together and book your table now for the FATHERS DAY CELEBRATIONS! Be social and have a great day out with your fathers, grandfathers, family and friends at The Greek Community Hall on Sunday 4th September.  The celebrations will begin with the children of the Greek Afternoon School reciting poetry and dancing traditional Greek dances. A fantastic Greek lunch will follow and we will be entertained by Greek music and Greek dancing performances. Book your tickets before 1st September by contacting Nick Politis or Lulu Tantos. Cost is $15 for all adults and children over 13 years. Children under 13 years are FREE! Tag and share this with your family and friends.” 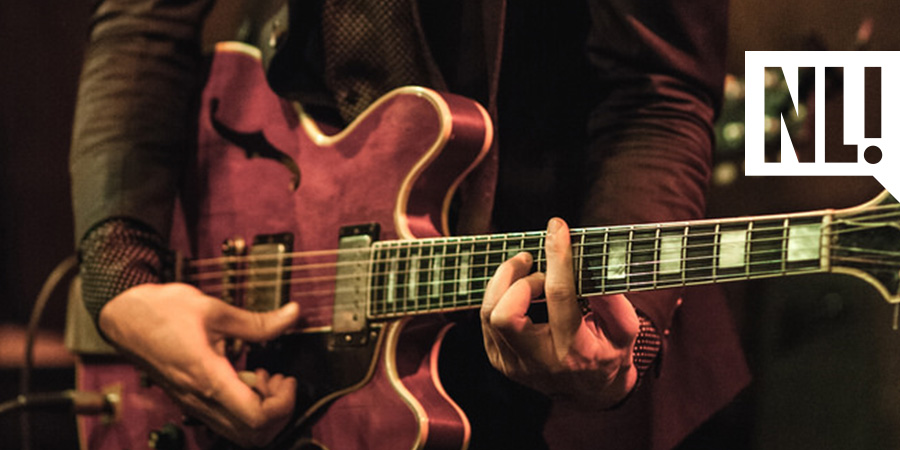 There are heaps of great gigs happening around town for Father’s Day. Check out the line up below, and don’t forget to contact the venues to make sure they’re not already booked out!