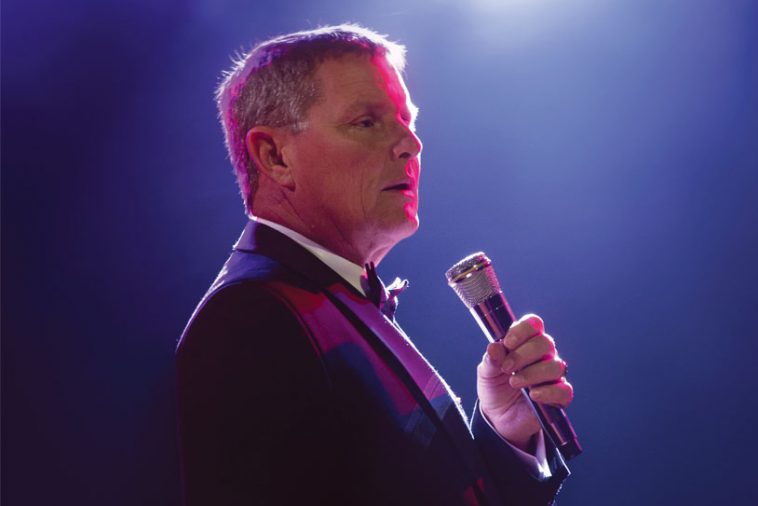 While there is little doubt that Frank Sinatra is one of the greatest onterpretors of the Great American Songbook the world has ever seen, it’s equally true that no one does Ol’ Blue Eyes quite like Tom Burlinson.

And Tom will be making a welcome return to Newcastle next month when he brings his Now We’re Swingin’ show to Lizotte’s.

The show will see Tom, backed by an eight-piece band and while Sinatra is sure to feature heavily in the set, Tom will also be delving into timeless classics from the likes of Tony Bennett, Nat King Cole, Bobby Darin, Dean Martin, and Sammy Davis Jr as well as some hots from modern crooners like Harry Connick Jr and Michael Bublé.

Expect to hear the likes of I’ve Got You Under My Skin, Summer Wind, That’s Life and Mack the Knife in a two-set show literally stacked with hits.

Also, purists will be pleased to know that many of the arrangements in the show are based on the originals by the likes of Nelson Riddle, Billy May, Quincy Jones and George Rhodes.

Tom, who first made a name for himself as the star of such classic Aussie flicks as The Man From Snowy River and Phar Lap, has had a life-long love affair with swing, listening to such albums as Sinatra’s A Swingin’ Affair since he was a kid.

And Tom has parlayed that passion into a hugely successful career interpreting Frank’s songs – a career that has seen him voice a young Frank in the Golden Globe- winning miniseries Frank.

Tom also provided Frank’s voice in the 2003 Aussie flick The Night We Called It A Day and has stared in countless stage hits including Chicago and The Producers.