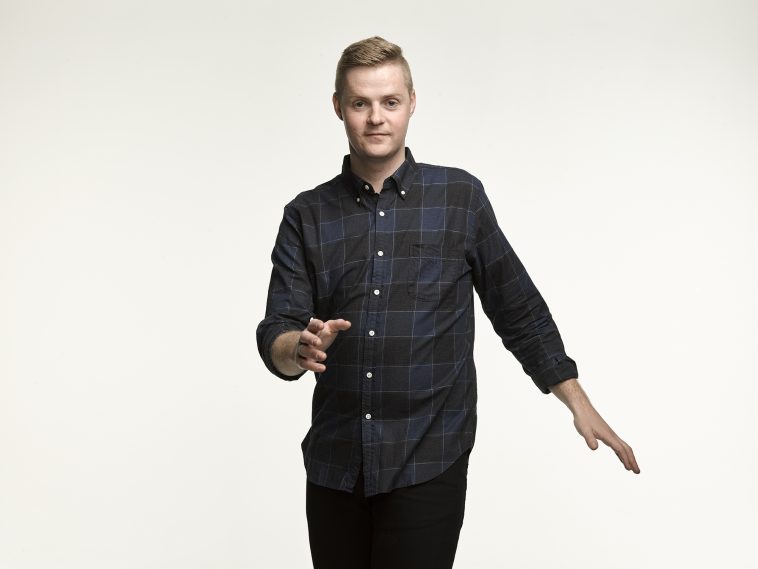 And now you can see Tom Ballard in the flesh as he has jumped on board the already mammoth Spiegeltent lineup.

The former Triple J breakfast host will be bringing his acclaimed show Enough to Newcastle which has been described as a “blistering hour of motor-mouthed, slick-as-black-ice comedy.”

Given that he doesn’t have a job since Tonightly with Tom Ballard ended its run last year, Tom would really like it if you came along and gave him some of your hard-earned money in exchange for a healthy dose of laughter.

According to Tom, this will help fuel the economy, demonstrate the power of the free market and lead to jobs and growth.

Tom will join a bumper bill at the Spiegeltent which also includes the likes of Joel Creassey, Matt Okine, Lawrence Leung, Dave Hughes (sold out) and Wil Anderson (sold out).

Catch Tom Ballard at the Spiegeltent Newcastle on Friday 14 June. Get your tickets here.