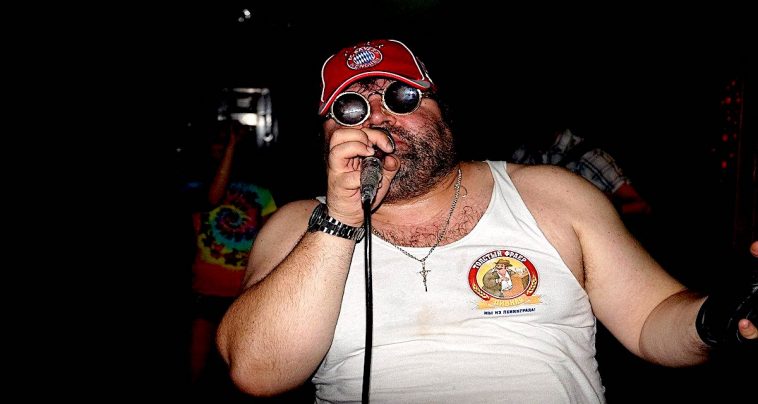 We’ve all been there. Belting out the lyrics to our favourite tune only to find out (usually at the most socially inopportune moment) that we are widely off the mark.

The phenomenon, known as a mondegreen, is as old as music itself – plaguing everything from The Star-Spangled Banner (donzerly light instead of dawn’s early light) to Blinded By The Light (it’s revved up like a deuce).

And it seems that it is a phenomenon that exists across the pond, too, with a recent survey of UK music listeners revealing the top misheard song lyrics.

The survey, commissioned by ear-care company Earex, questioned 2000 Britons about their listening habits and found that nine in ten adults admit to often mishearing the lyrics in songs.

When it comes to the lyrics themselves, the survey also revealed that The Police hit So Lonely came in at the number one spot. Surprisingly people often think that Sting is singing “Sue Lawley” instead of “so lonely”, despite there being a pretty big clue in the title.

Swedish pop powerhouse ABBA came in at second place with people admitting to thinking the song was a love letter to rhythmic fruit with the line “feel the beat of the tangerine,” instead of the correct tambourine.

The survey identified a top 30 misheard song lyrics of all time and we’ve picked out a few of the best below for your amusement.

We would also be very interested to see some Australian results because we are pretty sure that a number of James Reyne/Aussie Crawl hits would feature (we love you, James)

So the best of the best misheard song lyrics are as follows: