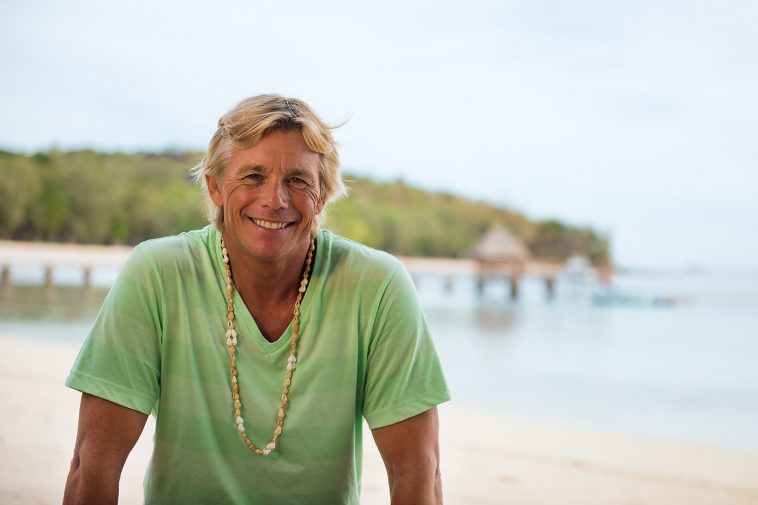 He was the teenage heartthrob who launched a million crushes with his role alongside America’s sweetheart Brooke Shields in Blue Lagoon.

And now Christopher Atkins is set to make the ladies swoon, once again, starring in a production of the risque and highly acclaimed New Zealand play Ladies Night.

“There’s going to be a lot of laughs and more than a little bit of naughty,” Christopher told Newcastle Live down the line from Connecticut.

Ladies Night tells the story of four unemployed blokes who, motivated by stripping sensation The Chippendales, decide to form a male revue in order to make a fast buck.

Christopher said that he was looking forward to strutting his stuff on stage however he was quick to point out the cyclical nature of his industry.

“It’s funny, you know. They used to pay me to take my clothes off, then they started paying me to keep them on, and now I’m taking them off again,” he said.

Christopher added that he was excited to be back in Australia, which has long held a special place in his heart with the actor marrying an Australian in 1985.

“I just love Australia, my ex-wife is Australian and our children have also spent a ot of time there,” he said.

“Also, we filmed Blue Lagoon in Fiji and the majority of the crew were Australian so my first experience of the country was dealing with these wonderful, crazy Aussies on set which was just an amazing experience.”

Christopher, whose career also includes a laundry list of big and small screen credits, will forever be known for his iconic Blue Lagoon role.

So what was it about this film about two shipwrecked lovers that resonated so well with audiences?

“It was just such a magical time,”Christopher said. “Brooke was just 14 at the time and I was 18 and we were both at the beginning of our careers.

“The story was also a very timeless Romeo and Juliet-type fantasy and Brooke and I managed to develop some great chemistry – we’re still friends to this day.”