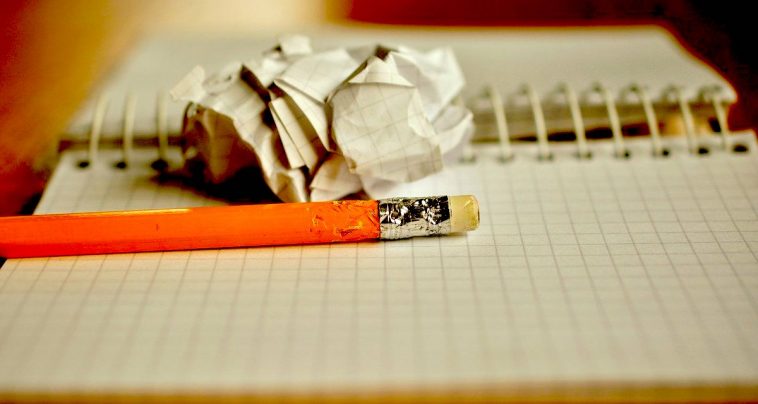 Up-and-coming writers across regional New South Wales have been given a boost thanks to the Newcastle Writers Festival.

The popular literary festival this week launched the Fresh Ink Emerging Writers Prize which offers a handsome purse of $5000 for the winner.

The prize, made possible thanks to local wine label Elephant in the Room, will enable the winner to undertake a self-directed 12-month program of professional development that could include a residency, manuscript assessment, mentorship or attendance at literary festivals.

“We need people to continue writing, especially in the early stages when it can be particularly challenging,” festival Director Rosemarie Milsom said.

“The festival has always focused on providing opportunities for regional writers and the prize cements this.”

Rosemarie also praised Newcastle’s Fourth Wave Wine, whose Elephant in the Room label has provided the prizemoney, saying they jumped at the chance to lend a hand.

“[Owners] Frances and Nicholas Crampton are long-time festival sponsors and when I spoke to them about the proposal for the prize, they didn’t hesitate to get involved,” she said.

“They are as committed as we are to elevating new literary voices.”

Applications open on Monday 14 June and the prize is open to anyone over 18, not previously published, and living in NSW outside the Sydney metropolitan area.

Head here for more information and to apply.