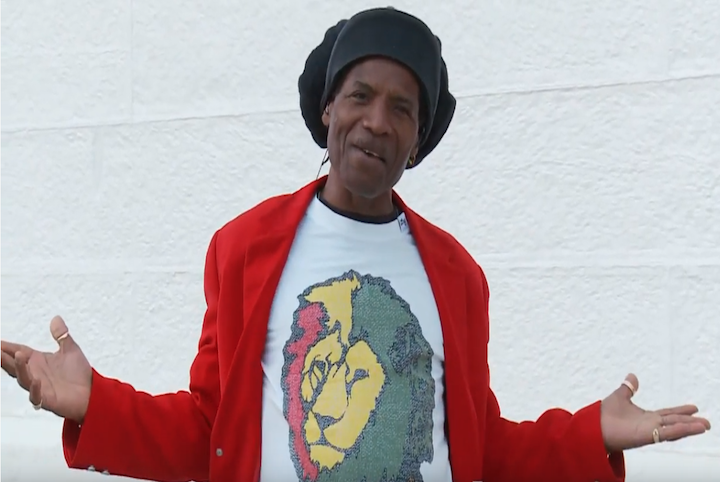 Errol H Renaud and his band Caribbean Soul will have Carrington grooving at the first Reggae, Blues, Funk and Soul Festival.

If you’re looking to soak up some chilled out vibes this month, then Carrington Bowling Club is definitely the place to do it.

That’s because the “Carrodise” gem is hosting the first-ever Reggae, Blues, Funk and Soul Festival.

Punters will be able to kick off their shoes and dance the day away thanks to the formidable talents of Ron Knight and The Daze Band, Errol H Renaud and the Caribbean Soul Band, and Pat Powell.

Known as the “sir of soul” Ron Knight, who now calls Newcastle home, certainly knows his way around a song, having performed with the likes of Tina Turner and Stevie Wonder throughout his decades in the biz.

Add the impeccable playing of the seven to nine-piece Daze Band and you’ve got yourself a soul set to write home about.

Trinidad and Tobago native Errol H Renaud, meanwhile is regarded as a pioneer of Caribbean music in the Australian, Asian and Pacific regions.

With his band Caribbean Soul, Errol concocts a beguiling sound with a rich Caribbean flavour, spiced up with soca, reggae and fused with funky and exotic world beats.

Last but certainly not least, Jamaican-born Pat Powell (or Patou) is regarded as one of Australia’s most accomplished vocal talents.

From ska to blues, hip-hop to soul, RnB to reggae, the extraordinary depth of Patou’s musical versatility was crafted over years of touring Europe with a variety of acts during the ’70s.

His talent descended on Sydney with great force in the 1980s, filling bars and clubs across Australia with his pioneering acts including Caribbe and Club Ska.

He has also performed with the likes of George Benson, Tina Arena, and Boy George and even toured as a backing vocalist for Australia’s musical national treasure Kylie Minogue.

Aside from the great tunes, the festival will also feature an array of market stalls and Caribbean-inspired food and drinks.

Oh, and kids under 16 get into this shindig for free, making it a great musical day out for the whole family.

The 2020 Reggae, Blues, Funk and Soul Festival will be on at Carrington Bowling Club on Saturday 21 March.

Get in quick though because you’ll need to nab advanced tickets for this one which are on sale until Thursday 5 March. You can get them online here or at the club.

ALSO ON NEWCASTLE LIVE
SAVE THE DATE: Glam metallers Steel Panther are coming to Newcastle!
US rockers The Schizophonics to blow the doors off the Badger’s Lair
Emerging artists given a leg-up with travelling scholarships
Lake Mac Council sows the seeds of creativity with new grant program