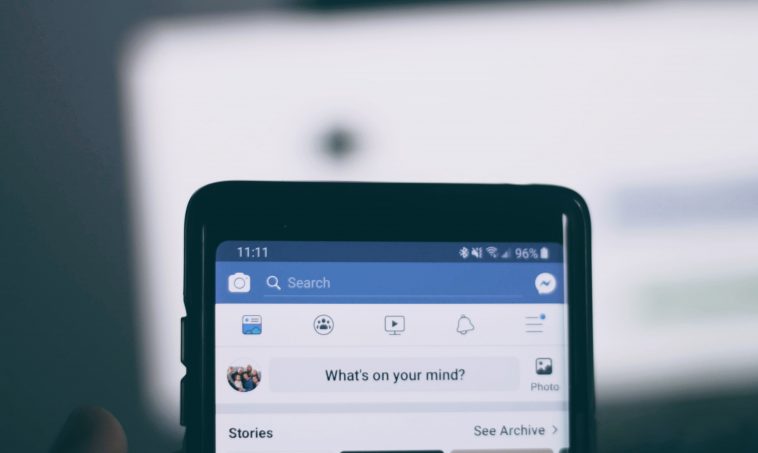 I am so interested in social media, particularly people who seem to comment, unsolicitedly, and usually on something that they don’t actually agree with.

I wonder what goes through their mind, in that very moment. Do their fingers itch? Is it some sort of compulsion? Is it a medical tick that we need to be mindful of and compassionate about? Because honestly at this point I just don’t know.

From the research that I’ve done, (those who know me, know I love to deep dive so it’s pretty extensive) no topic is off-limits really, but for the purpose of this article let’s start with something that everyone is familiar with.

A well known Newcastle publication (ok fine it was the Herald) posted an article singing the praises of the launch of the Vegan Market last Sunday at the Station. The comments? Well you can only imagine, right? But hey, why not name and shame some people while we’re at it.

They did post it in a public forum after all so let’s all gather round, shall we? And see the true ‘underbelly’ of Newcastle’s social media.

But why the spurt of negative comments? Do people just like to stir the pot? And by people, I mean those with fictional characters as their display pictures.

First off, some stats. There are currently 175 comments, which is a sizeable amount for any online local piece really. But why?

A gentleman named, let’s call him Sam because that is his name, posted a gif of a woman eating meat. Like lots and lots of meat. Another person, let’s call him Leon, also his name, threw into the air (like confetti at a white wedding) a ‘fact’ that ‘vegans are 10x more likely to commit a serious crime than someone who eats meat…’

What does this even mean?

Another person (although their profile picture is of Voldermort so perhaps they are indeed a wizard) commented that they arrived for a meat pie and got booted out. Oh. Damn.

I will say, that the majority of the comments on the thread were positive. Talking about community engagement especially in the East End, an area of Newcastle which really needs a boost at this point in time, post the light rail.

But why the spurt of negative comments? Do people just like to stir the pot? And by people, I mean those with fictional characters as their display pictures.

I know I’m using the Vegan market as an example here, and for the record, no I’m not a vegan, but I do support people who are as they adhere to their own personal beliefs. And even if I didn’t, would I get the compulsion to post a comment about it? No. I have an opinion section to do that for one, and two why rain on anyone’s parade.

Here’s an experiment, why not go through your Facebook feed and randomly click the public comments section of any article. Anything by the Today Show, Sunrise or the Australian is always fun to start with.