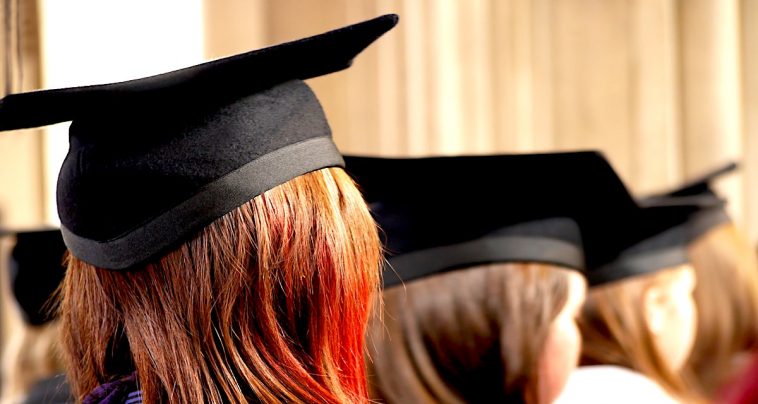 The phrase ‘failure is not an option,’ has taken on new meaning today with the Federal Government announcing plans that would see failing students cut off from HECS and other government support payments.

Education minister Dan Tehan made the announcement on Thursday as part of the Morrison Government’s Job-Ready Graduates legislation.

Under the proposed plan, students with low completion or progression rates (ie a student who has failed more than 50 per cent of eight or more units in a Bachelor course) will no longer be able to access a Commonwealth-supported place, HECS-HELP or FEE-HELP.

The legislation would also require that universities ensure that students are “academically suitable” for their chosen course.

“These measures will ensure students can’t take on a study load they won’t complete, leaving them without a qualification but a large debt,” Mr Tehan said.

“We passed legislation in 2018 that placed a limit on HELP borrowing, and the Job-ready Graduates legislation will help address the management of student progress.

“Our reforms will make it cheaper for students to study qualifications and get good jobs in areas like teaching, health, IT, science, engineering, and agriculture.”

Mr Tehan added that universities would be able to make exemptions if the student could demonstrate circumstances such as illness or bereavement had adversely affected academic performance.

Further, any low completion rates would not carry over if a student transfers to another course.