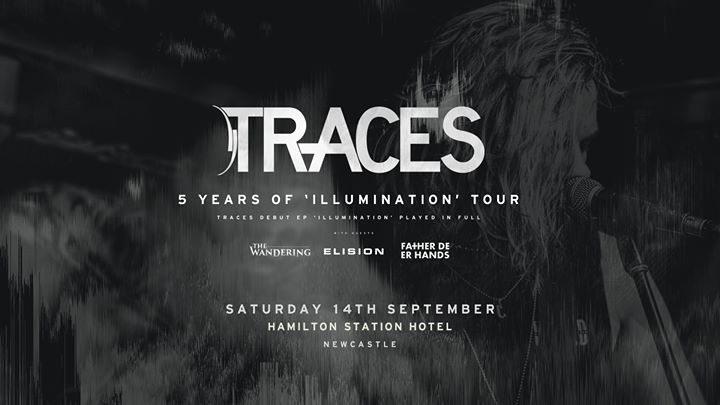 In 2014 Traces released their debut EP ‘Illumination’ bringing a new sound into Australia’s progressive metal scene. Five years on, the EP that broke the band out of their small country town of Tamworth into the national music scene has stood the test of time.

To celebrate the occasion Tamworth’s own Metal/Rock Trio Traces are returning to perform the EP in full for the first time since its release along the east coast of Australia this September.