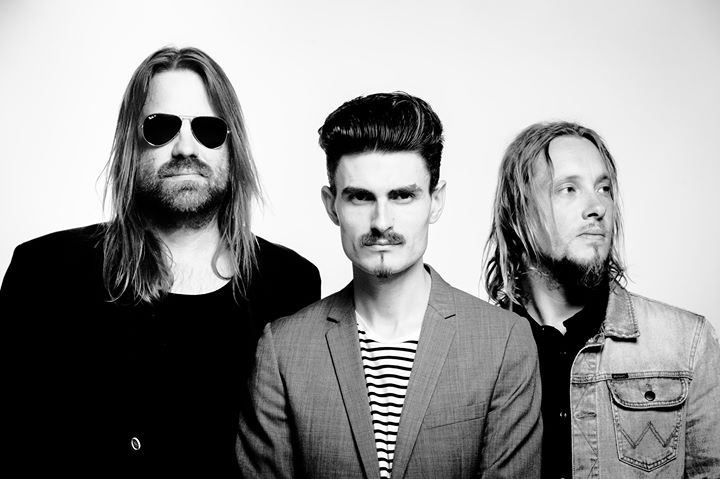 After a hugely successful show at SBCC in March 2018, we’re bringing Thirsty Merc back to the Bay!

Thirsty Merc formed in Sydney in 2002 releasing their debut EP in September 2003, before being signed to Warner Music. The band’s big break came in 2004 with the release of their debut, self-titled, album which included the now iconic hits, ‘Someday Someday’ and ‘In The Summertime’.