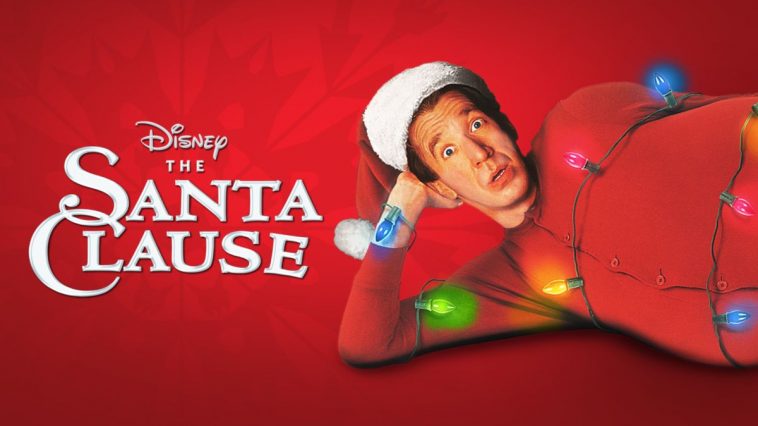 – This is a free event but bookings are essential –

Scott Calvin (Tim Allen) is a divorced father whose strained relationship with his son, Charlie (Eric Lloyd), begins to mend only after a bizarre twist of fate transforms him into the new Santa.

When the current Mr. Clause falls off the roof on Christmas Eve, Scott dons Santa’s suit, and he and his son are whisked off to the North Pole. There he meets Bernard (David Krumholtz), the head elf, who tells him about the Clause, a contract stating that whoever puts on the Santa suit must also take on all the responsibilities that go with the position.

Scott thinks he’s dreaming, but over the next several months he gains weight and grows an inexplicably white beard. Maybe that night at the North Pole wasn’t a dream after all — and maybe Scott has a lot of work to do.