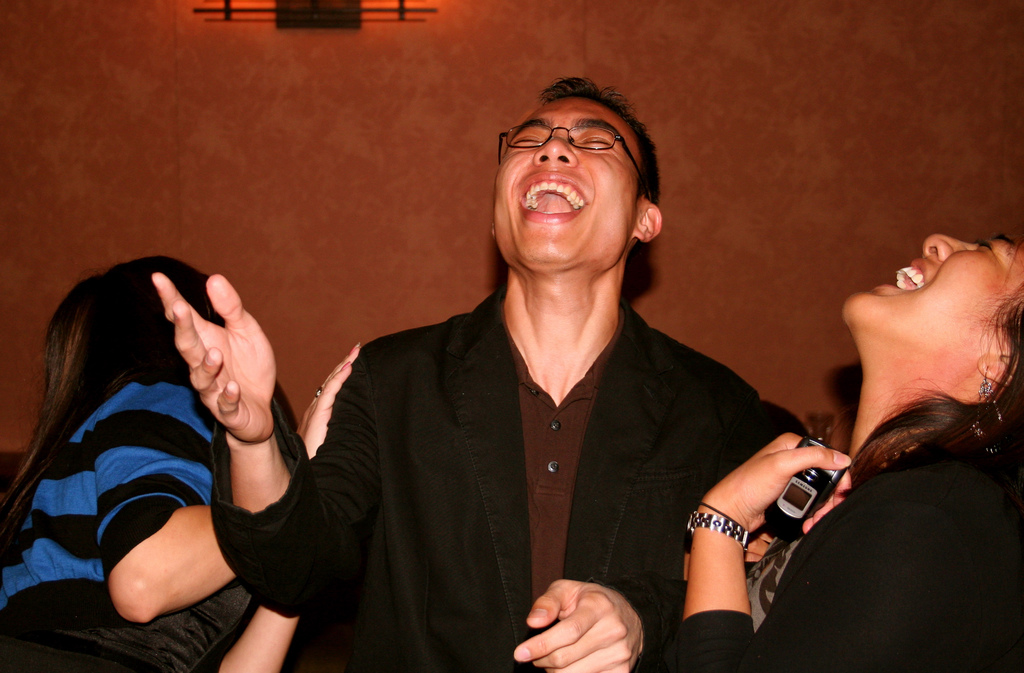 Come along and see the next batch of budding comics put their best foot forward in Melbourne International Comedy Festival’s RAW Comedy – Australia’s largest and most prestigious open mic competition!

With past competitors including Tom Ballard, Hannah Gadsby, Ronny Chieng, Celia Pacquola and Luke McGregor, you can see that RAW really helps to strike that perfect comedy balance.

Grab your tickets now for your chance to catch comedy’s next big thing.  You never know what new heights will be reached!

For more information, or to sign up head to: www.rawcomedy.com.au

What is RAW Comedy?

The ultimate RAW Comedy National Champion jets off to the Edinburgh Festival Fringe – the world’s largest and most awesome annual comedy fun time to perform in So You Think You’re Funny?

The 2017 National Champion was Zack Dyer from Victoria.