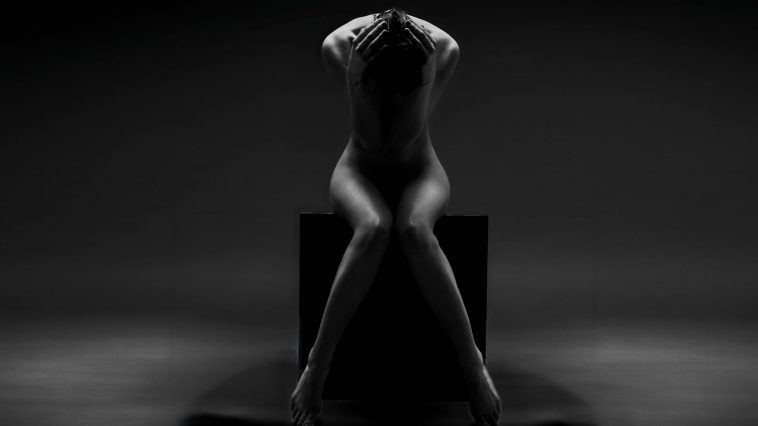 Writer, Daniel Widdowson, is a member of the Australian Writers Guild, Australian of the Year finalist, Australian Playwright finalist, Ambassador for the Jane Austen Literacy Foundation, and winner of Best Screenplay at the New York Film Awards. His 2017 commentary on the global refugee crisis, “Worm Farming” is endorsed by Julian Burnside AO QC, and has been published by Australian Plays.