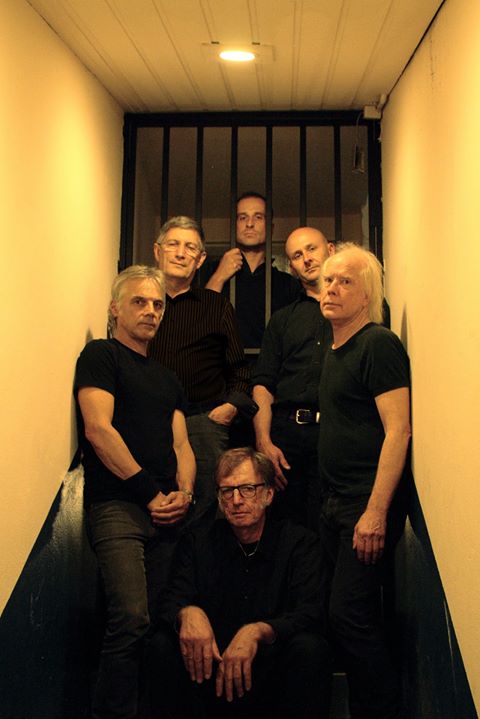 Radio Birdman at The Cambridge Hotel

It’s been four and a half years since Radio Birdman last played in Newcastle but that is all set to change on Friday June 20th when the band at last return to perform at The Cambridge Hotel.

Much has happened since their last Newcastle show. Two European tours, 2017’s mightily successful double headline national tour with Died Pretty and 2018’s all capitals tour to support the release of the lauded DVD Descent into the Maelstrom, the Jonathan Sequeira produced documentary dealing with the band’s rise and demise in the late 70’s.

Don’t miss this one off opportunity to catch up with one of Australia’s truly iconic rock bands. Supports to be announced soon.